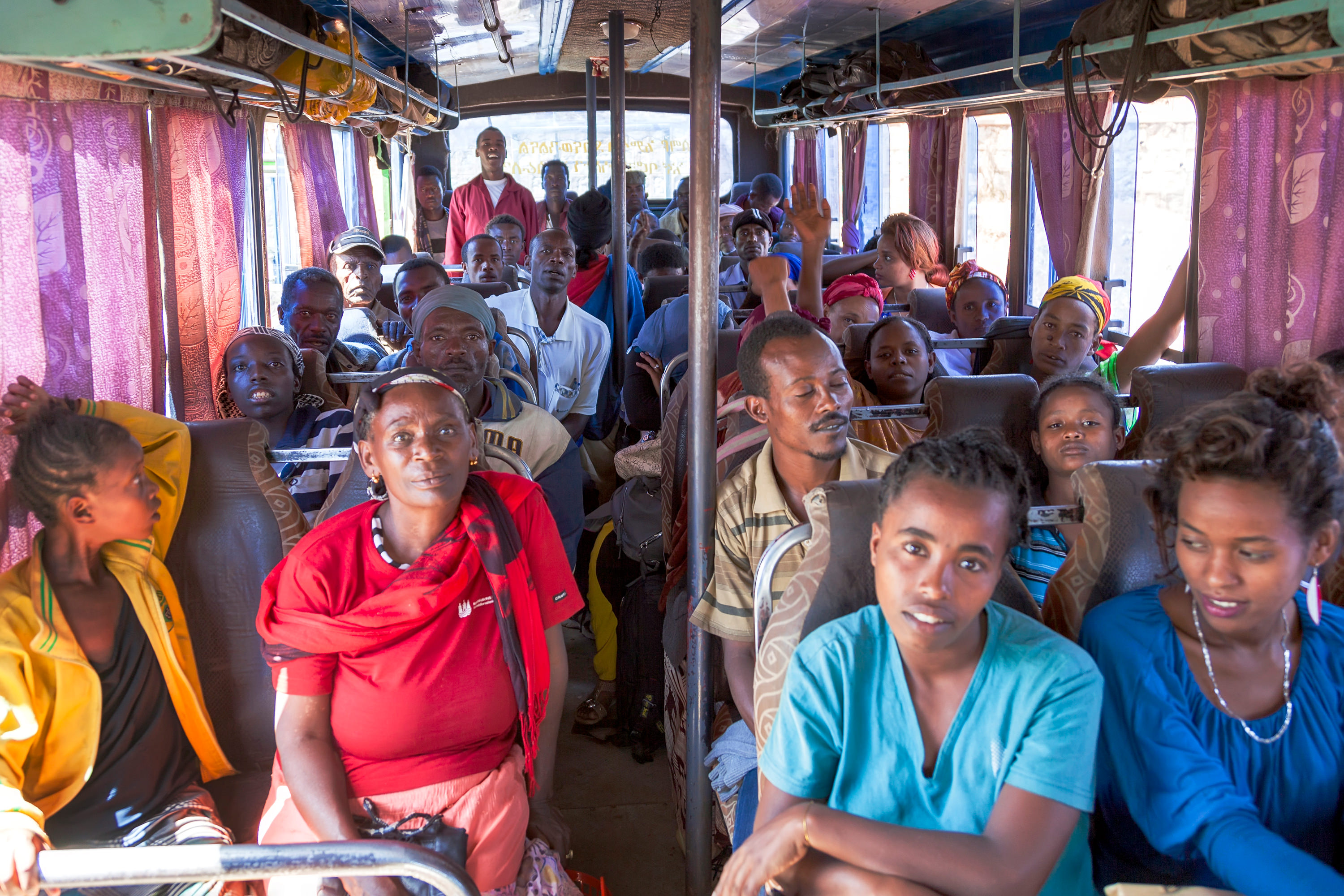 In this project, the research team study whether worker turnover contributes to the misallocation of talent in low-income countries. To this end, they will experimentally evaluate the impacts of offering financial incentives for worker retention in the context of a female-dominated occupation in the nascent garment manufacturing industry in Ethiopia.

Our main hypothesis is that many of the young female workers who quit the position have not spent enough time on the job to learn the true quality of the match, which, for some of them, may be high. Standard economic theory argues that worker turnover is an essential part of the process through which economies achieve an efficient allocation of talent: new hires are uncertain about the quality of the match with their employer and they quit their job when they become convinced that it is a poor match (Jovanovics, 1979). However, there are several reasons to expect that quitting decisions may be made before the quality of the match has been fully revealed. First, workers do not internalise the costs that high levels of turnover impose on the firm: more resources have to be devoted to recruitment, planning production and meeting deadlines becomes more difficult, the investment in training the worker is lost. In markets where access to informal work opportunities is relatively easy, this can create an asymmetry between the cost of turnover to the worker and the cost of turnover to the firm. Second, early signals about the quality of the match may be misleading. Workers may eventually adjust to many features of the work environment that are initially perceived as disamenities, but often underestimate the extent of this adjustment (a phenomenon called “projection bias”, e.g. see Loewenstein et al. 2003). Workers that leave their job early – which represent the bulk of the turnover problem faced by firms (Jovanovics, 1979; Donovan et al. 2019) – may thus be quitting sooner than optimal. This can be particularly detrimental for young, female workers that have recently migrated and are only weakly attached to the labour market and thus have noisy priors about match quality in different jobs.

The team plan to make three contributions to the literature. First, they will contribute to the literature on the allocation of talent by testing whether labour turnover – a process that is typically associated with improved allocative efficiency – may be partly driven by suboptimal decisions that destroy good matches. This is particularly important in the context of the allocation of talent of young female workers from low-income backgrounds, who often face the largest barriers to find well-matched positions (Hsieh et al., 2019). Second, they will contribute to the literature on worker retention in developing countries, which has recently documented that turnover rates are higher than in richer economics (Donovan et al., 2019), especially in blue-collar occupations (Blattman and Dercon, 2018). Finally, they will contribute to the literature on structural behavioural economics (Della Vigna 2019), by experimentally identifying and quantifying in the field a bias in belief formation that is currently supported by evidence from the lab and by observational studies (Loewenstein et al. 2003).

The research team works in a particularly interesting context: the Hawassa industrial park, the flagship economic project of the current government, where a number of foreign investors have recently started producing garment-manufacturing products. This is a new activity in this area and most workers are new to the industry. Further, standard factory-floor positions, which make up the bulk of the workforce of the firms in the park, are virtually only taken up by young women. They have identified a firm in the park that is willing to randomize certain features of their payment scheme. they have already collected some data on the workers of the firm and have run a small pilot.

In the experiment, the team will randomize the timing of a retention bonus offered to workers. The first group of workers will be offered a bonus that is paid after three months on the job, which incentivises them to complete the initial training (which lasts for 2 months). A second group will be offered a bonus that is paid after seven months on the job, which incentivizes workers to spend a significant amount of time on the production line. Our key empirical test will be whether the late bonus generates higher retention in the longterm (i.e. after the seventh month of tenure) compared to the early bonus. They will collect detailed beliefs data to support our interpretation and to rule out alternative explanations (e.g. search costs that rise with tenure or gains in job-specific skills). Second, they will study whether workers in the late retention bonus group have higher levels of earnings and work satisfaction, one year after the offer of the bonus. This will test the misallocation hypothesis: turnover destroys jobs that are actually a good match for the worker. Third, they will study how the late bonus intervention changes the propensity to leave of workers at different levels of the productivity distribution.

These results will be of interests to firms investing in high-turnover environments and to the governments of Ethiopia and of other low-income countries. the research team has developed a detailed impact plan to make sure results will be disseminated effectively and will influence policy decisions. They will also make significant investments in capacity building.