Oriana Bandiera, the Programme Director of the G²LM |LIC programme, is the Sir Anthony Atkinson Professor of Economics at the London School of Economics, and a fellow of the British Academy, the Econometric Society, CEPR, BREAD and IZA.  She is co-editor of Econometrica, and vice-president of the European Economic Association.

Her research focuses on how monetary incentives and social relationships interact to shape individual choices within organisations, how this shapes labour markets, the allocation of talent and, ultimately, living standards. Her research has been awarded the IZA Young Labor Economist Prize (2008), the Carlo Alberto Medal (2011), the Ester Boserup Prize (2018) and the  Yrjö Jahnsson Award (2019). At the LSE she teaches the undergraduate Development Economics course, for which she won a Student Union Award in 2020. 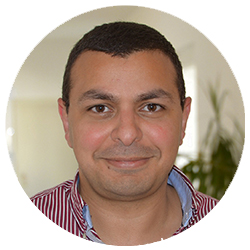 Ahmed is in charge of managing and supervising the different activities of G²LM |LIC with regard to research, policy outreach, and capacity building.

His main research interests are in labour, migration, and development economics. He is particularly interested in the economic implications of terrorism for both native and migrant groups, as well as gender inequalities in education and labour markets in developing countries.

The G2LM|LIC management is supported by an advisory board comprising a panel of six world renowned researchers who advise the team on strategic issues related to the programme’s research focus and capacity building initiatives. 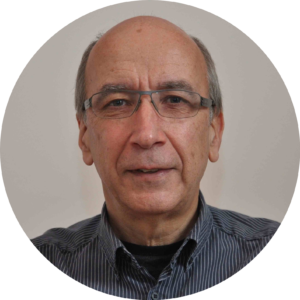 Professor Sir Richard Blundell, CBE FBA holds the David Ricardo Chair of Political Economy at University College London where he was appointed Professor of Economics in 1984. He is Director of the ESRC Centre for the Microeconomic Analysis of Public Policy at the Institute for Fiscal Studies (IFS) IFS where he was been Research Director 1986-2016. He holds Honorary Doctorates from the University of St.Gallen; Norwegian School of Economics NHH; University of  Mannheim; Universita  della  Svizzera; University  of  Bristol;  and University  of  Venice Ca’Foscari. He has held visiting professor positions at UBC, MIT, Chicago, Northwestern, TSE and Berkeley. He was Knighted in the 2014 New Years Honours list for services to Economics and Social Science; he was awarded the CBE in 2006.

His published papers on microeconometrics, consumer behaviour, savings, labour supply, taxation, public finance, innovation, and inequality have appeared in the top academic journals. He was co-editor of Econometrica1997-2001, co-editor of the Journal of Econometrics1992–1997. He is founding editor of Microeconomic Insights. He was an editor and panel member of the IFS Mirrlees Review: Tax Reform for the 21stCentury.He is currently editor and panel member of the IFS-Deaton Review: Inequality in the 21stCentury. He is a Fellow of the Econometric Society, the British Academy, the American Economic Association, American Academy of Arts and Science, the Institute of Actuaries and the National Academy of Science. He has been President of the European Economics Association; the Econometric Society; the Society of Labor Economics, and the Royal Economic Society. He was recipient of the 1995 Yrjö Jahnsson Prize; the 2000 Frisch Prize; the 2008 Jean-Jacques Laffont Prize; the 2015 BBVA Foundation Frontiers of Knowledge Prize in Economics;the  2016 Erwin  Plein Nemmers Prize in Economics; and the 2020 Jacob Mincer Prize in Labor Economics. 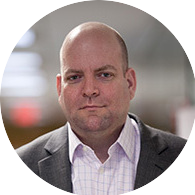 Markus Goldstein is a lead economist in the Office of the Chief Economist’s Office for Africa at the World Bank, where he leads the Gender Innovation Lab. A development economist with experience working in Sub-Saharan Africa, East Asia, and South Asia, his current research centers on issues of gender and economic activity, focusing on agriculture and small scale enterprises. He is currently involved in a number of impact evaluations on these topics across Africa. 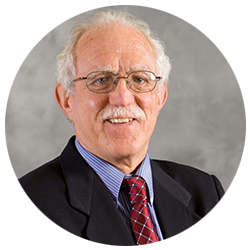 David was elected to serve as the 2011 President of the Population Association of America. He has provided his expertise in economic demography in a number of capacities, including as chair of the NSF Oversight Board of the IPUMS-International project, and as advisor, consultant, and organizer for the World Bank, the United Nations Population Division, the Inter-American Development Bank, and the South Africa Office of the Presidency.

David is a leading researcher on the economic demography of inequality, especially applied analysis of inequality in developing countries. His research is wide-ranging, including publications in the areas of income and wages, education, unemployment, child labour, fertility, sexual behaviour of youth, intergenerational effects of HIV/AIDS, and cohort size in demographic transition.

As research uptake and capacity building are key objectives of the programme, David will also lead the synthesising of results from the programme. He will also have an important role to play in the identification and engagement of end users and the development of policy briefs where appropriate. 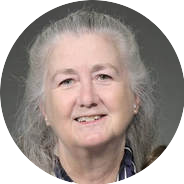 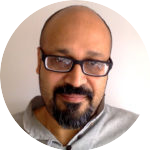 Imran Matin leads BIGD with an intent to transform the organisation into a globally-recognized centre for rigorous research on policy and development interventions. Matin provides strategic direction and oversees strategy implementation for advancing BIGD’s mission; expands and nurtures critical stakeholder relationships; and is responsible for the overall management of human, financial, and physical resources.

Matin is a Visiting Fellow of the Suntory and Toyota International Centres for Economics and Related Disciplines (STICERD) at the London School of Economics and Political Science (LSE). He additionally serves as the Country Director of the International Growth Centre (IGC) in Bangladesh.  Martin holds a PhD in Economics from the University of Sussex, UK. 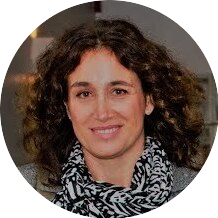 Barbara Petrongolo is a Professor of Economics at the University of Oxford and a Professorial Fellow at Nuffield College. She is Director of the CEPR Labour Economics Programme and Research Associate at the Centre for Economic Performance of the London School of Economics. She previously held positions at Queen Mary University of London, the London School of Economics, the Paris School of Economics and the University of Carlos III (Madrid). She is currently managing co-editor of the Economic Journal. Her primary research interests are in labour economics. She has worked extensively on the performance of labour markets with job search frictions, with applications to unemployment dynamics, welfare policy and interdependencies across local labour markets. Her work also researches the causes of gender inequalities in labour market outcomes, in a historical perspective and across countries, with emphasis on the role of employment selection mechanisms, structural transformation, and interactions within the household.