A G²LM|LIC Research Project conducted by Center for Global Development 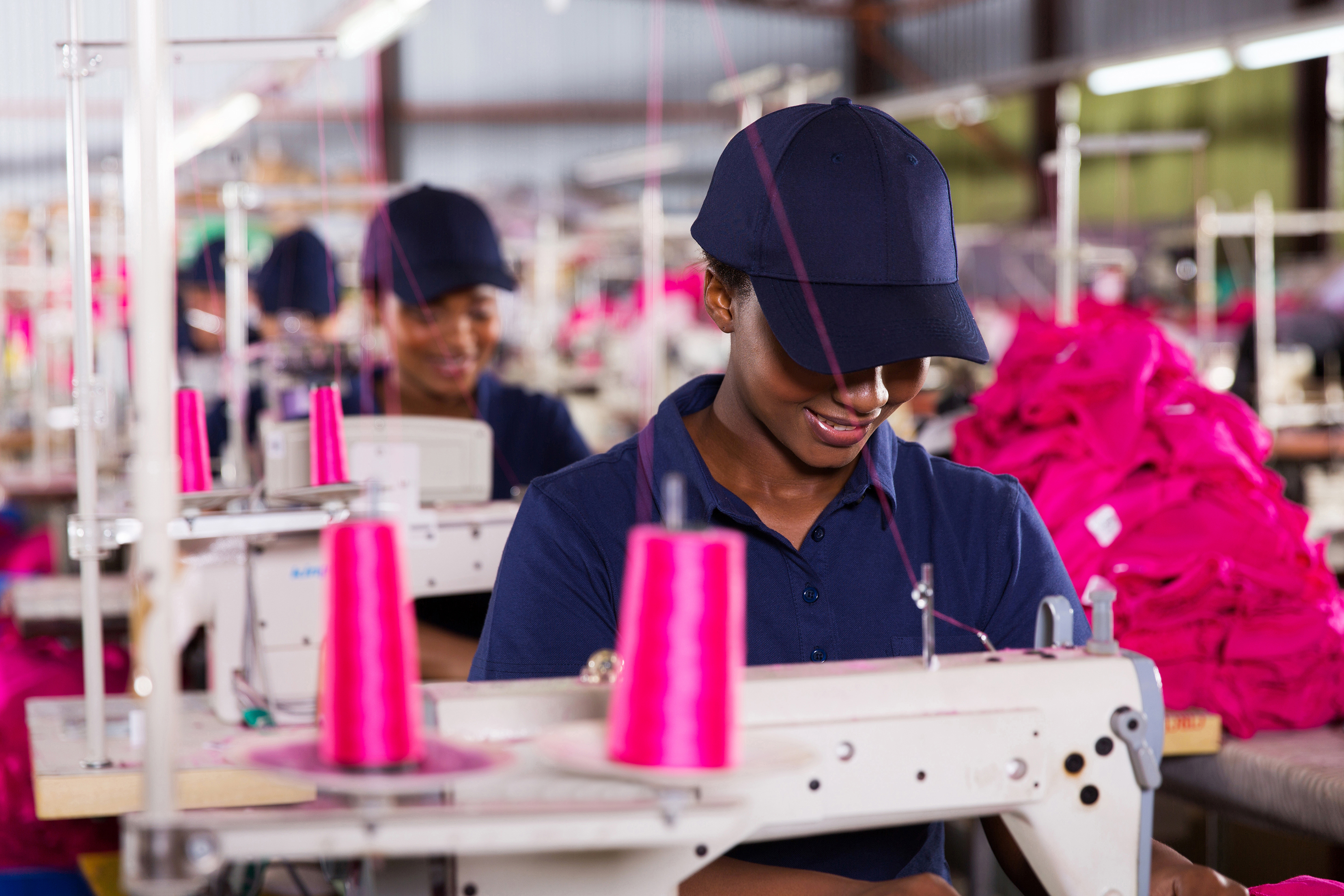 We, the CGD research team, propose to return to these questions and focus on the determinants of labor supply in Africa’s formal manufacturing sector. In particular, we plan to motivate the analysis by re-analyzing the first set of stylized facts using existing World Bank Enterprise Survey (ES) panel data for a broad range of countries. We then anticipate focusing on the mechanisms behind the second set of stylized facts using a qualitative survey of workers in a garment assembly facility in Ethiopia. We believe that a focus on labor supply is the most promising angle to analyze constraints that limit firm expansion, particularly with a view to channeling evidence into policy dialogue.