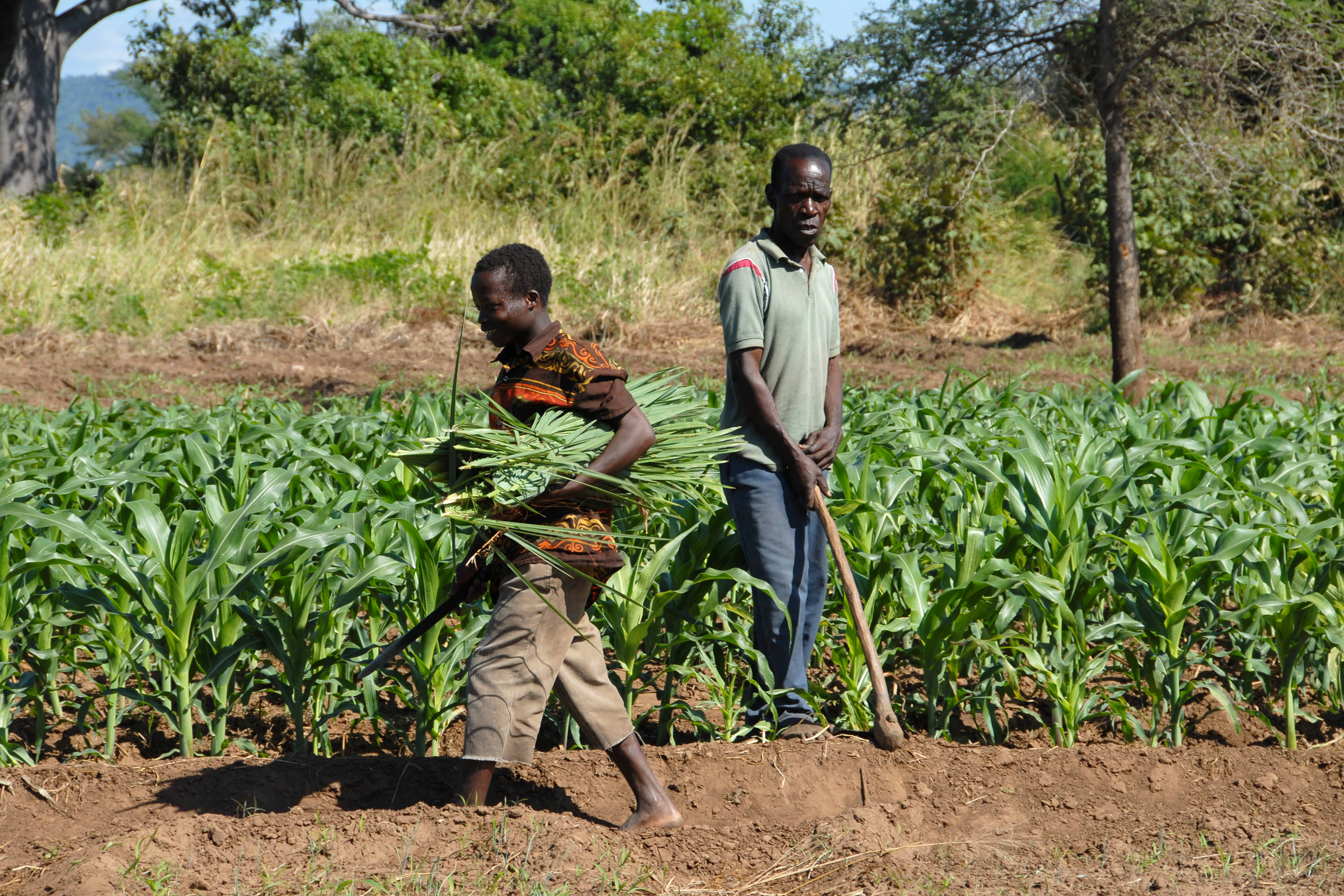 Public Works Programs (PWPs) are important tools for social protection. There are 167 PWPs in 29 sub-Saharan Africa. There are short term and long term PWPs. Short term PWPs can stabilise consumption in response to individual or aggregate shocks. Long term programs, on the other hand, are forms of insurance. However, there is little evidence about how program design affects outcomes.

In Malawi, the Government through the Malawi Social Action Fund (MASAF) has been implementing the Public Works Programme. Various models of the PWP have been practiced, both long term and short term ones. The most recent PWP was a short term one where beneficiaries were working for 12 days at MK200 (around US$ 0.60) per day. This programme was linked to the Farm Input Subsidy Programme (FISP) where PWP beneficiaries were going to use the income earned to redeem subsidized farm input coupons.

During the period between 2010 and 2012, Malawi experienced acute fuel and forex shortages with huge negative economic impacts particularly on the ultra poor. The Malawi Government, together with donor partners, prescribed a number of measures that could be undertaken to improve the situation. MASAF PWP was identified as one of the measures that would be undertaken in order to compensate consumption losses among the poor and vulnerable households. A number of features of the PWP were changed to accommodate the recovery requirements (under the Economic Recovery Programme). The design features of the PWP that were revised included: a) wage rate was increased from MK200 to MK300 (from around US$0.60 to US$0.90) per day per person; b) the duration of the program was increased from 12 days to 48 days, split between two cycles (planting and harvesting seasons); c) beneficiaries were to work for 12 days in each month for two months in each cycle; d) the number of beneficiaries was doubled from an average of 265,000 to 593,000; e) the same beneficiaries were targeted in both cycles.

To conduct the evaluation, the project focused on varying budget-neutral dimensions of the MASAF PWP, namely ‘timing of programme months’ and ‘scheduling of payments’. In the timing of program months, alternative timing of programme months was put in place. This saw a shift of the second cycle of work from harvest time (April-May 2013) accelerated to the lean season (January-February 2013). Under the scheduling of payments, the evaluation put in place alternative payment schedule which spreads wages across five equal payments of MK 720, which were made after the 3rd, 6th, 9th, and 12th days of work, and three days after the end of work period.

The objectives of the evaluation include: (a) Understanding how the design of the PWP affects its impact. To achieve this, the evaluation is focussing on budget-neutral parameters because they present the greatest opportunity for change. (b) Evaluating MASAF’s PWP will contribute to the program’s scheduled review (i.e. current funding for MASAF PWP ends this year, 2013). To achieve this, collaboration with the Technical Support Team (TST) of the Government’s Local Development Fund has been very crucial. In addition, this evaluation is especially important after the large but likely unsustainable PWP expansion programme that was put in place to respond to Malawi’s economic crisis. (c) Gaining insight about behavioural models. The design of the evaluation will enable (i) testing of the impact of the current design of the PWP (ii) testing of the productive input link of the programme and the potential consumption smoothing or buffer role (iii) testing the effect of program duration (iv) testing short-term constraints to savings and credit, and (v) testing interaction effects between the timing of the programme and the schedule of payments.

The research design assigned communities (i.e. enumeration areas {EAs}) to one of five groups (four treatment groups and a control). The control group (Group 0) did not participate in the PWP during the 2012-2013 season. Groups 1 through 4 were treatment groups that varied in terms of the timing of the program itself and the schedule of wage payments.

The implementation of the evaluation started in July, 2012 and run through August, 2013. A total of 142 projects were randomly selected to participate in the Impact Evaluation of PWP. Cycle 2 for a total of 68 projects was implemented during the lean season while 74 projects observed Cycle 2 during the harvest season. A total of 14,272 households participated in the 142 projects. Of these,1361 were top-up households that were drawn from the Integrated Household Survey (IHS).

The collaboration between the Study PIs, IPA, the Local Development Fund (Malawi Government), local councils, and the National Statistical Office (NSO) has contributed a lot to the successful implementation of IE activities. In addition, qualitative interviews/discussions have provided valuable feedback from beneficiary communities that are providing explanations on people’s behaviour in relation to implementation of PWP projects and the new PWP design.

What now remains is synthesizing of qualitative reports, data analysis, and dissemination of study results.