A GLM|LIC Research Project conducted by London School Of Economics 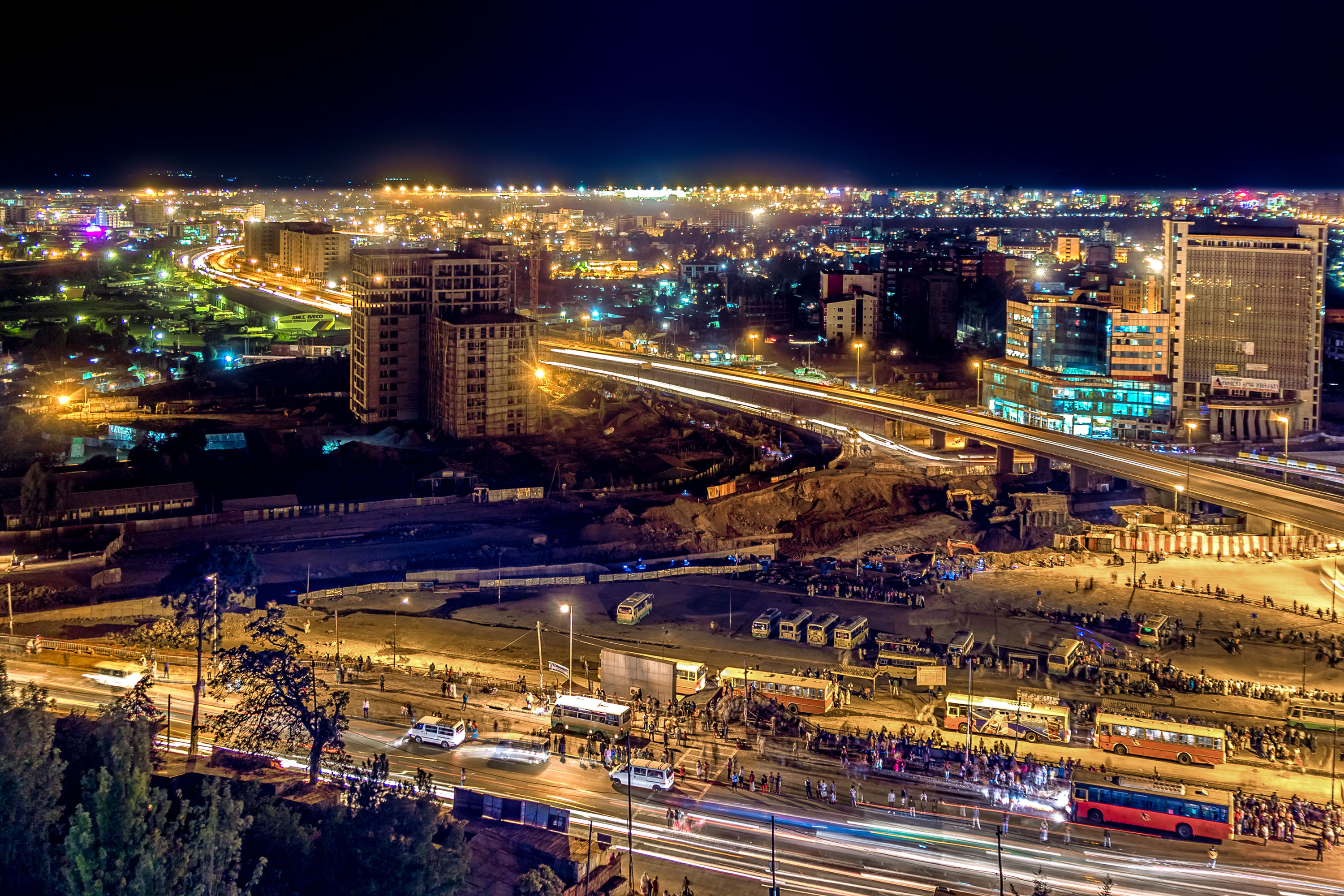 Many of the world‘s poorest people live and work in dense informal settlements in Africa’s growing megacities.  These communities have both positives and negatives.  On one side, settlements, often located in central areas, provide workers with access to geographically proximate jobs, dense informational and social networks, and a large demand base for entrepreneurial ventures.  Density provides scope for agglomeration economies, and thicker labour markets where matching between workers and employment opportunities is facilitated. At the same time, settlements often occupy prime land in the city center, reducing city centrality and increasing commute times for others.  These dense environments are also the home to many negative externalities; the downsides of density.  Poor infrastructure and difficulty of access lead to poor health, fire risk and crime. In addition, these areas may be locked into low-productivity informal uses, preventing growth and job-creation that could be happening if these areas were formalized.  In the face of these costs and benefits, and in the absense of significant evidence on the impact of different approaches, the appropriate policy response is unclear: should slums be cleared, and new communities built, or should they be left as is, or is the best option somewhere inbetween? While concerns over health and housing often motivate urban planning policy, the labour market implications are potentially profound and are largely understudied. This project will provide much-neeeded evidence on these questions.

The government of Addis Ababa recently announced plans to redevelop large central areas of the city, which will lead to the relocation of 20,000 households out of informal settlements. This presents a unique opportunity to learn. Building on a sample of 30,000 geo-referenced surveys conducted in Addis before the announcement, we will provide estimates of the impact of resettlement on those that are resettled, the impact of clearance on nearby households and land values, as well as the impact on land values of the resettled areas.  We will select a carefully selected sub-sample of 6,000 households from our baseline group, and interview them one year after evictions have taken place.

Our work will draw on a variety of empirical techniques from labour and urban economics to estimate impacts across space, and a key part of our research will involve an evaluation of appropriate techniques when labour markets are not defined by geographically distinct clusters. In particular, we will use a combination of structural models, and randomized inference methods to back out estimates for the rates at which labour market effects spillover onto neighbouring areas as a function of distance. We will then use these estimates, in combination with a spatial regression discontinuity design, to estimate the causal effect of being relocated from the centre of the city. These estimates are directly policy relevant for understanding the welfare implications for affected households, and what fair compensation would look like in these settings. Detailed household data will allow us to shed light on the mechanisms driving these effects, including the role of social networks, commuting and search costs, access to markets, and access to customers.

In doing so we hope to demonstrate the value of large geo-referenced household surveys for the analysis of urban labour markets, and the impacts of urban labour market policies. Our evaluation will rely on household data collected, somewhat fortuitously, immediately before the policy was announced, at very low cost. Our ability to evaluate urban-based policies happening in the city in the future could provide an argument for collecting these sorts of short, but large baseline surveys, in cities in many low-income countries.