A G²LM|LIC Research Project conducted by University of Washington 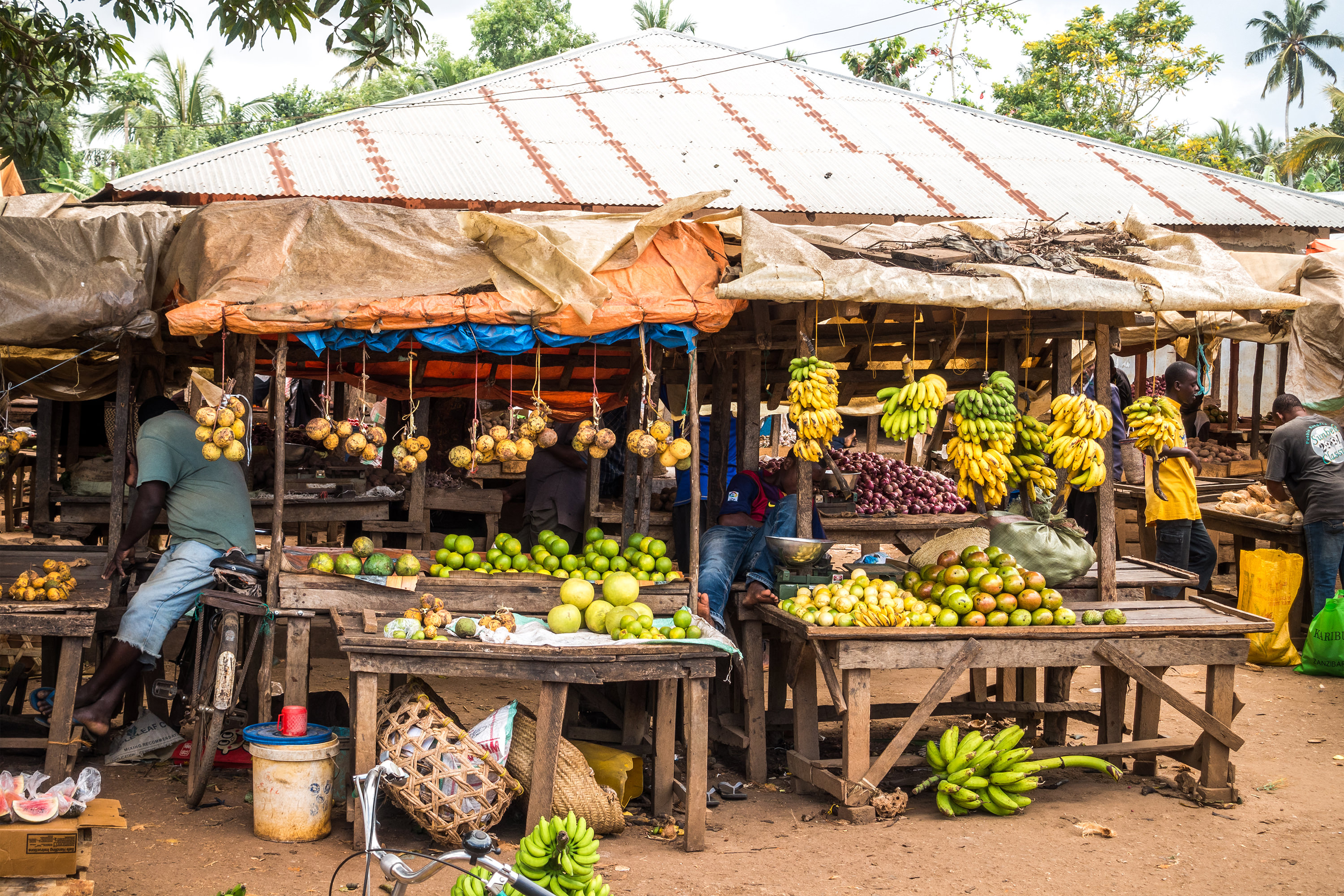 It is a general tenet of economic theory that competitive markets, supported by adequate infrastructure and institutions, do a better job of determining prices and allocating resources than do large-scale government planning programmes. In the structural adjustment era of the 1980s-90s, this belief underpinned a historic shift away from central planning and toward market liberalisation in much of the developing world, including most countries in Sub-Saharan Africa (SSA). In the ensuing two decades, as it has become clear that liberalisation per se was not an immediate solution to persistent slow growth and underdevelopment in the region, attention has turned to market failures. It is now presumed by much of the development community that widespread market failures are a general feature of African economies. Substantial resources are committed each year to programmes aimed at remedying these failures.

To implement the proposed work the team of researchers will use newly available data from the Living Standard Measurement Study-Integrated Surveys on Agriculture Initiative (LSMS-ISA). The project will work with data from five of the low-income countries, Ethiopia, Malawi, Niger, Tanzania, and Uganda. The analysis will be standardised across study countries but will be implemented separately in each country. Identification comes from plot-level panel data which largely controls for unobserved plot characteristics that are the most concerning source of possible bias.