A GLM|LIC Research Project conducted by University of Michigan 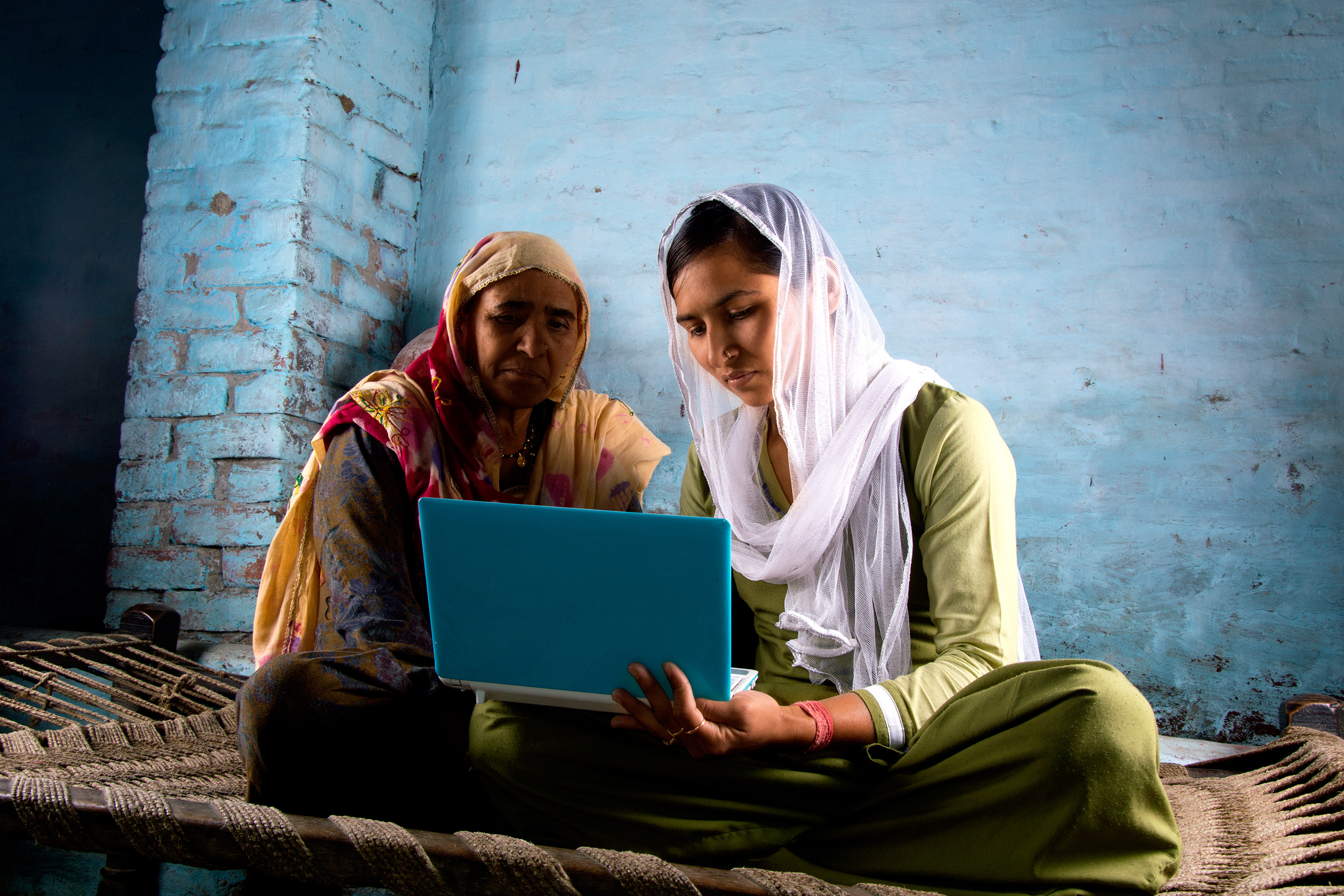 The third Millennium Development Goal is to “Promote gender equality and empower women.” This goal is given some urgency by the fact that significant gender gaps remain, especially in the Low-Income countries (LICs). The World Bank’s 2012 World Development Report, “Gender Equality and Development,” stressed that in the LICs women lag behind men in a number of important respects, such as primary and secondary educational attainment, formal labour force participation, wages, and political representation. Fertility is also an important – and sometimes life-and-death – dimension of the gender gap in the LICs. Birth rates in the LICs are the highest in the world: in 2000, an average woman expected to give nearly 7 births in Mali or Uganda (compared to 2.1 births in the U.S. and 1.3 births in Italy, Germany, and Japan). Childbearing, coupled with deficient medical services, contributes to higher death rates of women in the LICs compared to men of similar age and socioeconomic status.

The body of work on the determinants of the gender gap is large and multifaceted. However, the large majority of existing research analyses this question in a closed-economy setting, ignoring international trade. While this may have been a reasonable approach in past decades, we now live in an era of globalisation – the ever-increasing integration of markets around the world. Since globalisation is becoming more and more important in the economic lives of people all over the world, it has become crucial to study the impact of globalisation on the gender gap.

This research programme will develop a systematic theoretical and empirical understanding of the relationship between globalisation and the gender gap. The central theoretical hypothesis is that comparative advantage – what a country specializes in and exports – matters for how international trade affects the gender gap. Industries differ widely in the share of female workers in total employment. In some sectors, such as Textiles and Apparel, as much as 70% of all workers are women, while in others, such as Heavy Machinery, the share of women in total employment is as low as 8%. When a country opens to trade, if its comparative advantage is in female-dominated sectors, trade opening will increase women’s wages and labour force participation, and reduce fertility. By contrast, if a country’s comparative advantage is in male-dominated sectors, the relative wages of women and female labour force participation will fall with trade opening, and fertility will increase. Thus, there is no single impact of globalisation on the gender gap: the direction and magnitude of the effect will depend on comparative advantage.

Evaluating this hypothesis requires both individual-level data, and a sample of countries that is large enough to permit statistical testing of the impact of country-level variation in comparative advantage. We will compile a multi-country, individual-level dataset on demographic and labour-market outcomes, and combine it with detailed data on international trade. We will employ household-level surveys such as the Demographic and Health Survey (DHS) or the Living Standards Measurement Study surveys (LSMS), as well as the International Income Distribution Database (I2D2), a unique compilation of household surveys for more than 100 countries recently assembled by the World Bank. These data sources are at the same time global in scale and individual-level in detail.