Estimating the Impacts of Microfranchising on Young Women in Nairobi 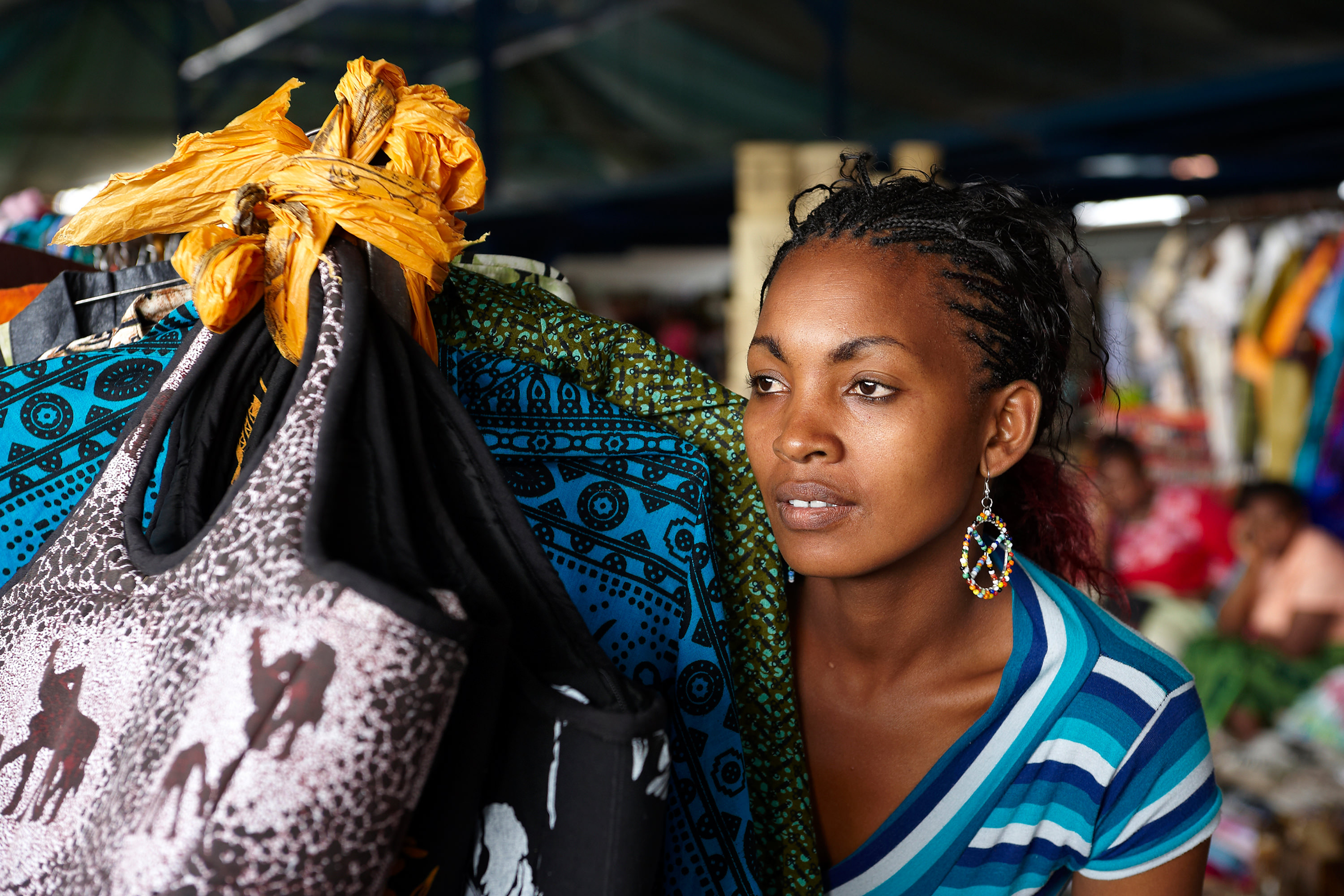 Integrating young adults into the formal labour market is a major challenge facing developing nations, particularly in Africa (World Bank 2007). High levels of unemployment, especially among youth, have led many policymakers to advocate microfinance (cf Yunus 1999) and other forms of credit market expansion aimed at promoting entrepreneurship. However, empirical evidence on the overall impacts of expanding credit access and providing capital to entrepreneurs has been decidedly mixed, particularly among women (Banerjee, Duflo, Glennerster, and Kinnan 2010; Karlan and Zinman 2011; de Mel, McKenzie, and Woodruff 2008). Identifying a business opportunity and developing a business plan may be among the more onerous barriers that a prospective microentrepreneur faces. For example, Klinger and Schündeln (2011) report that business training increased the probability that young women in El Salvador, Guatemala and Nicaragua start a new business ; while Berge, Bjorvatn, Juniwaty and Tungodden (forthcoming) find that human capital constraints are binding impediments to entrepreneurship in Tanzania, while capital constraints are not.

In light of this evidence, we are conducting a randomized impact evaluation of a new policy intervention: microfranchising. The evaluation will measure the impacts of a microfranchising intervention designed specifically for young women in Nairobi’s informal settlements. Microfranchising, which connects unemployed participants with businesses via small-scale, multi-person franchises, is a recent policy innovation whose efficacy has not yet been convincingly demonstrated.  By eliminating the need to develop a novel business model, but leaving participants to manage their own time and entrepreneurial effort, microfranchising strikes a middle ground between full entrepreneurship and conventional salaried employment. Conceptually, a microfranchise has features in common with both a formal sector job and self-employment: while microfranchisees do not need to devise business models of their own, they work with very little managerial supervision and considerable latitude for creativity. In developing country settings where formal sector employment is relatively unavailable to adolescents, programs such as this one may be especially valuable – particularly for girls. One recent study of a vocational training and empowerment program for adolescent girls in Uganda found that the program led to reductions in unwanted sex, and increases in self-employment, but no significant change in the probability of employment in the formal sector (Bandiera, et al., 2012). This suggests that programs like microfranchising, which combine elements of self-employment and wage labour, may have large impacts.

We are evaluating the second wave of the Girls Empowered by Microfranchise (GEM) Project, which is being implemented in six Nairobi neighbourhoods in 2013. The evaluation estimates the impact of the microfranchising program on young women’s labour supply, income and expenditures, savings, empowerment and self-actualization, and overall well-being. Our proposed design allows for a comparison between the microfranchising intervention and both a pure control group – who receive no entrepreneurial support – and a traditional cash grant treatment which provides capital but no entrepreneurial guidance or business plan.

To be eligible for the programme, women aged 16 to 19 complete a simple application. After working with community organizations in Nairobi’s slums on a pilot wave of the programme, the researchers worked with the implementing partner to develop a mobilization plan which should generate more applications from qualified women than there are spaces in the programme. Hence, applicants can be randomly assigned to one of three treatment groups: the microfranchising program, a cash grant treatment, and a pure control group. In the treatment assignment process, applicants will be divided into strata based on their location, date of application, age, and ethnicity, and then randomly assigned to either the control group or one of the treatment groups.

Our randomized design compares the microfranchising program to both a control group which receives no intervention and a cash grant treatment. Women randomly assigned to the cash grant treatment will receive a transfer of approximately 200 US dollars, which is intended to be roughly equivalent in value to the microfranchise package. This additional treatment arm is intended to specifically test the relative impact of the microfranchising “business in a box” package as compared to a “vanilla” capital transfer which provides young women with the financial resources to launch an income-generating activity – but without the field-tested business plan, sector-specific training, and supplier linkages.

Random assignment to treatment will generate unconfounded estimates of the impact of the program on girls in the treatment group. To explore potential spillovers, our baseline data collection will include detailed questions on local friendships which allow us to map each girl’s social network, and determine the number of friends in the program who were randomly assigned to the treatment group(s). As mentioned above, stratification on age and ethnicity will allow us to explore treatment effect heterogeneity.

Our design also allows us to estimate spillover effects on pre-existing businesses. This novel aspect of our design addresses a major concern in evaluations of entrepreneurship and credit interventions: estimates of direct effects may overstate overall social impacts if new enterprises adversely affect the profits of existing firms. To explore this question, we will collect panel data on pre-existing businesses in sectors and neighbourhoods in which the new microfranchises will operate, and in comparison sectors and neighbourhoods which will not be in direct competition with the microfranchisees.