A GLM|LIC Research Project conducted by American University in Cairo 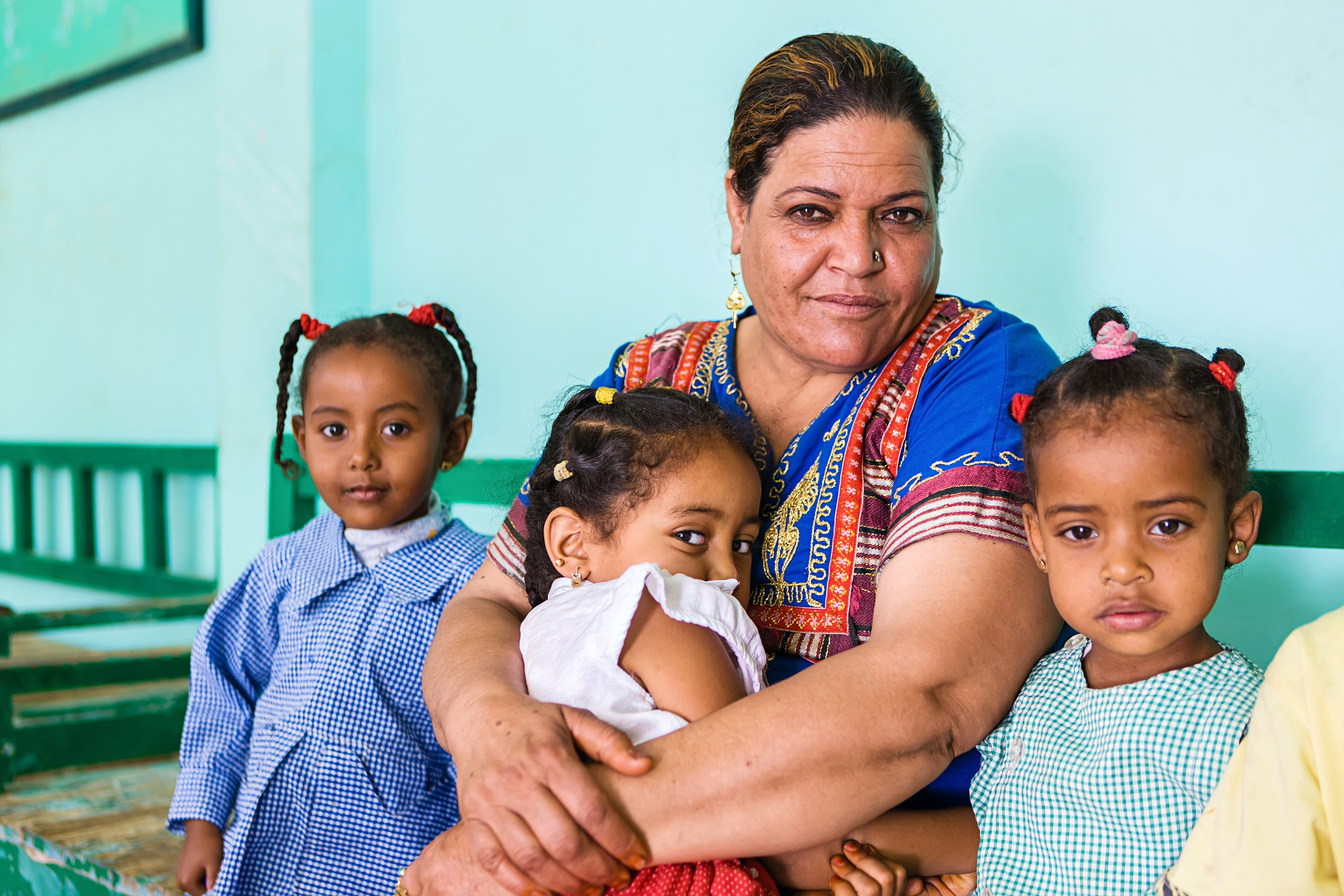 There are three main explanations as to why female labor force participation, globally, remains low: (1) women’s high opportunity cost of time (2) weak labor demand and (3) restrictive gender norms. The research team will test aspects of all three constraints on FLFP in a low-income context in Egypt. They will specifically answer the following research questions: (i) does lowering the cost of childcare increase the labor supply of economically vulnerable mothers? (ii) are childcare subsidies more effective when combined with employment services and when gender norms are more favorable to female employment?  (iii) are there dynamic effects of childcare subsidies on employers’ demand for female workers and on gender norms? (iv) what is the impact of expanding nursery usage on children’s development?

Ability to afford child care is a major constraint on women’s labor market participation. In Egypt, only 8 percent of children ages 0 to 4 years are enrolled in registered nursery programs (UNICEF Egypt 2019). Private nursery costs are such that, after paying for childcare, women may have negative net earnings. High turnover of women, primarily because of their domestic responsibilities, leads employers to discriminate against women. Traditional breadwinner/homemaker divisions of labor and corresponding gender norms constrain women’s work.

The project targeted to women in low-income, informal areas (slums) in Greater Cairo, will be a randomized control trial to test the effects of providing childcare subsidies and employment services on women’s employment. Subsidizing child care will alleviate opportunity cost of time constraints, while employment services address labor demand. Testing the impact of these interventions together will be particularly important for understanding the interaction and binding nature of different constraints to women’s employment. Using baseline data on household gender norms, they will assess whether these interventions have a differential impact depending on gender role attitudes.

There is a substantial body of literature on early childhood care and education (ECCE) access, including subsidies, and women’s employment in developed countries (Connelly 1992; Meyers, Heintze, and Wolf 2002). However, there are only a few rigorous studies to date on the effect of ECCE on FLFP in developing countries (Angeles et al. 2012; Attanasio, Carneiro, and Olinto 2017; Berlinski, Galiani, and Mc Ewan 2011), where labor demand, as well as local norms, may substantially alter the relationship between ECCE and FLFP.

In Egypt, our key implementing partner is Kheir wa Baraka (KwB), an NGO that is located in the largest slum area in Cairo. KwB has been working on nursery programs for more than ten years. KwB has been contracted by Egypt’s Ministry of Social Solidarity (MoSS) to undertake work supporting other NGO nurseries serving children aged 0 to 6 in low-income areas in the Greater Cairo region. The nurseries have specific geographic (nursery catchment) areas which they serve, in which the team will undertake our research. KwB also provides anti-poverty programs including employment services linking the poor and women to job opportunities. MoSS is extremely interested in the impact of nurseries on women’s employment, as well as how to design and target subsidies to best support such employment. Our research design will answer these questions.

The research team will interview a sample of households in each catchment area, contacted through random door-to-door sampling, to identify households with eligible women and children aged 0 to 6. These mothers will be informed during the initial visit: (1) of the level of subsidy they have been randomized into and (2) whether they have been randomized into employment services. They will also interview all the employers that are included in the employment services at baseline, and randomize across employers whether they receive information on whether women applicants will have childcare subsidies or not.

They plan to interview mothers at four points in time: at baseline (right before offering the interventions), four months after baseline (midline 1), one year after baseline (two months before 12-month vouchers end, midline 2) and six months after subsidies end (end line). The research team will evaluate the impact of childcare subsidies, at varying price points, on women’s labor market outcomes, as well as the impact of employment services. They will also investigate whether there are complementarities between childcare subsidies and employment services. They will further estimate the dynamic impact on employers.

This research will study impacts on final outcomes that are of policy interest and on intermediate outcomes that will help us study the mechanisms of the intervention. On the mother’s side, they will measure effects on employment, reservation wages, actual earnings (of the mother and total household earnings), job quality, well-being, time use, and household bargaining power and gender role attitudes. They are particularly interested in how the impacts of subsidies and job placement depend on baseline norms, as well as how employment and subsidies may change these norms at end line. On the children’s side, they will measure a battery of cognitive and non-cognitive skills. Together, these results will help inform scale-up plans of MoSS, the work of KwB and other nurseries, and global policy working to support women’s employment.