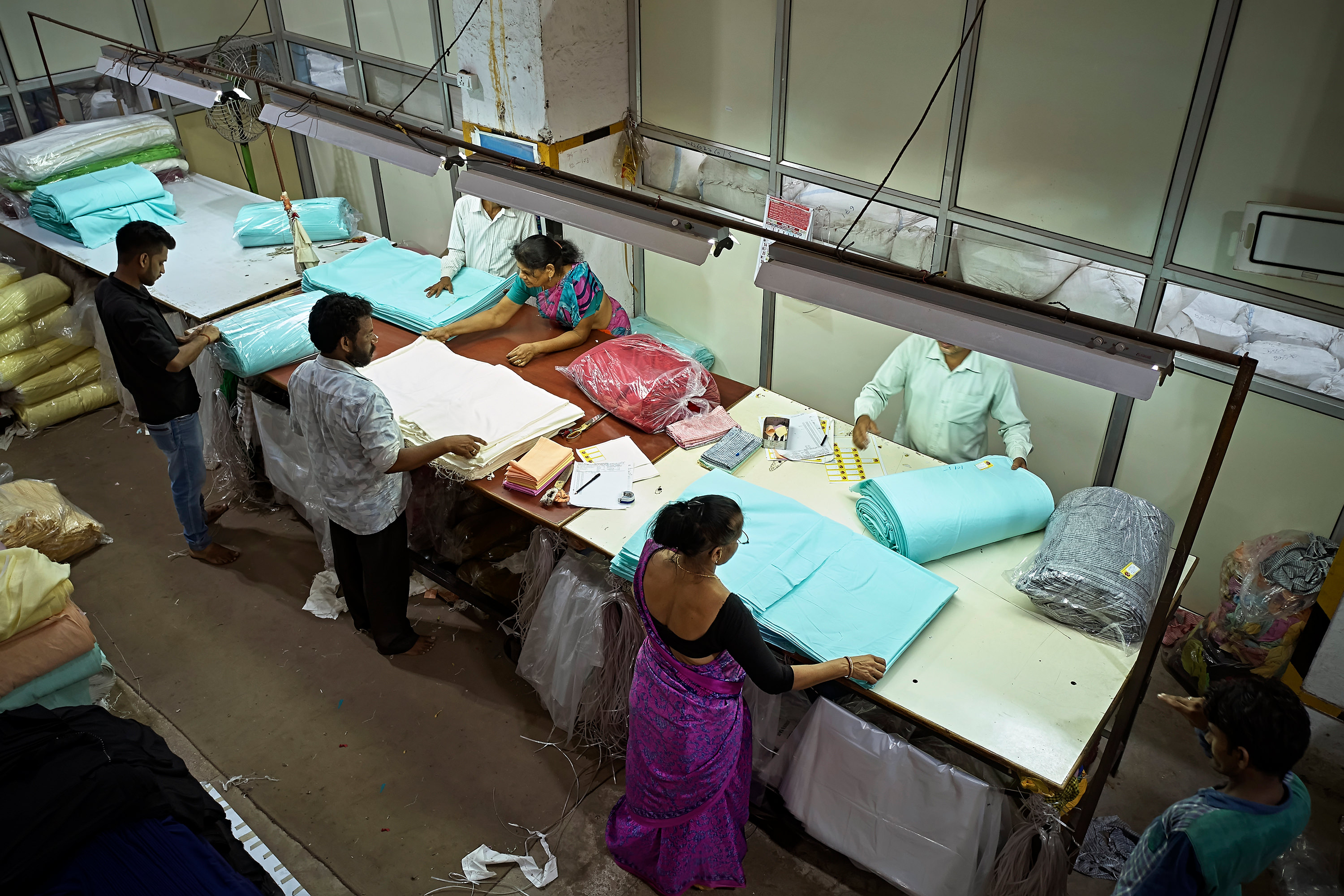 Export manufacturing in low-income countries has been devastated by COVID-19.  For instance, 46% of garment factories in Bangladesh report that “a lot” to “most” of their orders have been cancelled (Anner 2020),  leading to mass demonstrations by workers who had not been paid for 3 months (Daily Star; April 17, 2020).  Female workers are likely to be particularly affected, given that they tend to be in more precarious positions within factories (Bossavie, Cho, and Heath 2019) and they may disproportionately lack information about their legal rights and eligibility for the government stimulus and other relief programs.  Moreover, they may also suffer disproportionate intra-household consequences of income losses, given evidence that females tend to face violence and steeper decreases in consumption than males during crises (Rose 1999; Dercon and Krisnan 2000; Peterman et al 2020).

This study develops and implements a mobile-phone-based survey of garment workers in Bangladesh, providing critical insights about COVID-19 responses in their workplace and the effects on workers by gender, in line with G2LM|LIC theme 1 (facts about gender, jobs, and poverty).  The study will ask about factory shutdowns, the rate of safety measures like masks and increased distance between workspaces, late payment, and workers’ general health and economic situation. The study will identify respondents’ factories in order to utilize plausibly random variation in whether a factory shuts down (such as nearby worker protests, large cancelled orders, and the factory’s ability to produce personal protective equipment), allowing us to estimate causal effects by gender of factory shutdowns on worker’s health and overall welfare.

The research team will recruit the sample by beginning with three samples of garment workers employed in past research by the PI’s and BIGD: a sample of 1500 workers collected in five neighborhoods in 2017 and used in a study of working conditions by Kabeer, Huq, and Sulaiman (2019), and 47 workers in a focus group and 60 workers in a pilot survey on working conditions conducted by Boudreau and Heath in January 2020.  They will ask for randomized referrals from these workers (asking for referrals of workers with less than three years of experience from the workers surveyed in 2017 to achieve representativeness) until they reach our desired sample size of 2800 workers.  Previous work (e.g. Goel and Salganik (2009); Baraff et al. (2016); Green et al. (2020)) demonstrates that using this randomized contact tracing regime approximates a Markov Chain on the population graph, meaning that later referral waves have the similar characteristics to a simple random sample. The study will verify the representativeness of the data by comparing the demographics of the sample to representative data on garment workers from the Bangladesh Labor Force Survey conducted in 2016-2017 and Boudreau (2019).