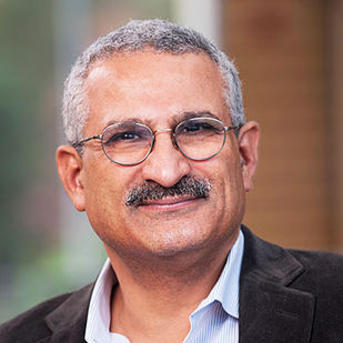 University of Minnesota and IZA

Assaad is a research fellow of the Economic Research Forum in Cairo, Egypt and serves on its board of trustees. He is also a Research Fellow at the Institute for the Study of Labor (IZA) in Bonn, Germany. He served as Regional Director for West Asia and North Africa for the Population Council, based in Cairo, Egypt, from 2005 to 2008.

Assaad has served as a consultant to the World Bank, the International Labor Organization, the Ford Foundation, UNICEF and UNDP.

He received a doctorate in city and regional planning from Cornell University and a master’s degree in mechanical engineering from Stanford University. He earned the Humphrey School’s teacher of the year award in 1992, 1995, 1996, and 2000.