During the 1990s the Kagera region of Tanzania experienced a forced migration shock. A series of geographical barriers led to a higher concentration of forced migrants in some parts of the region relative to others, resulting in a natural experiment. Using panel data (pre and post forced migration shock), we find that greater exposure to the refugee shock resulted in Tanzanians having a lower likelihood of working outside the household as employees. However, employees more affected by the shock had a higher probability of being in professional occupations and being part of a pensions program. 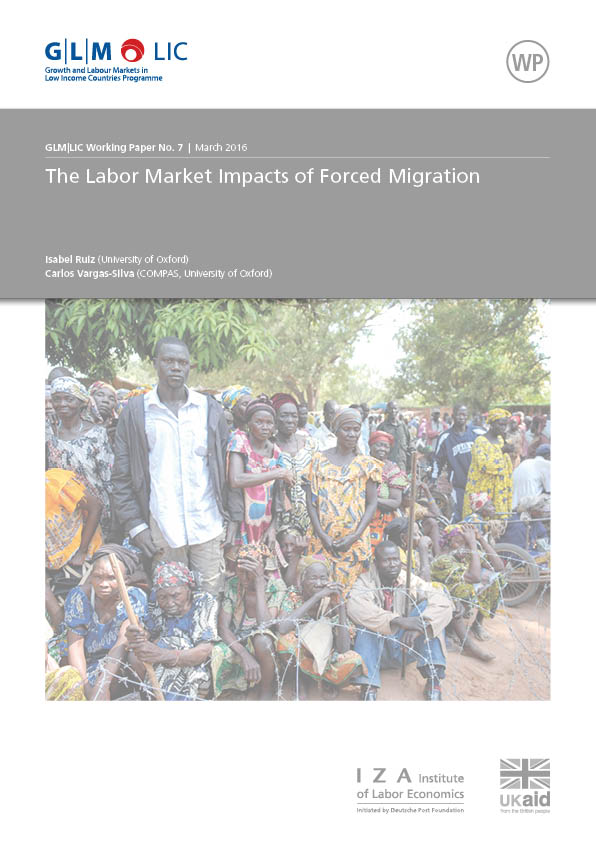