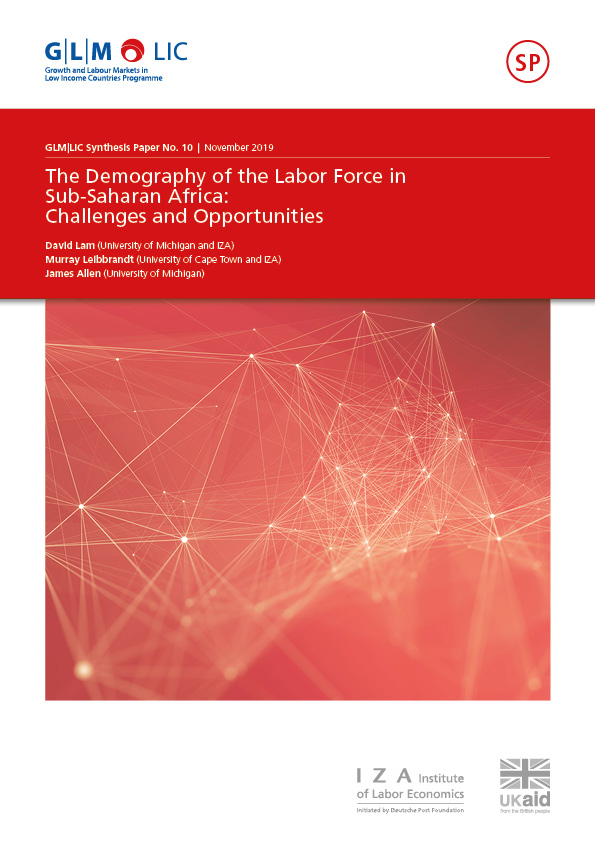 The Demography of the Labor Force in Sub-Saharan Africa: Challenges and Opportunities