A GLM|LIC Research Project conducted by Institute for Fiscal Studies 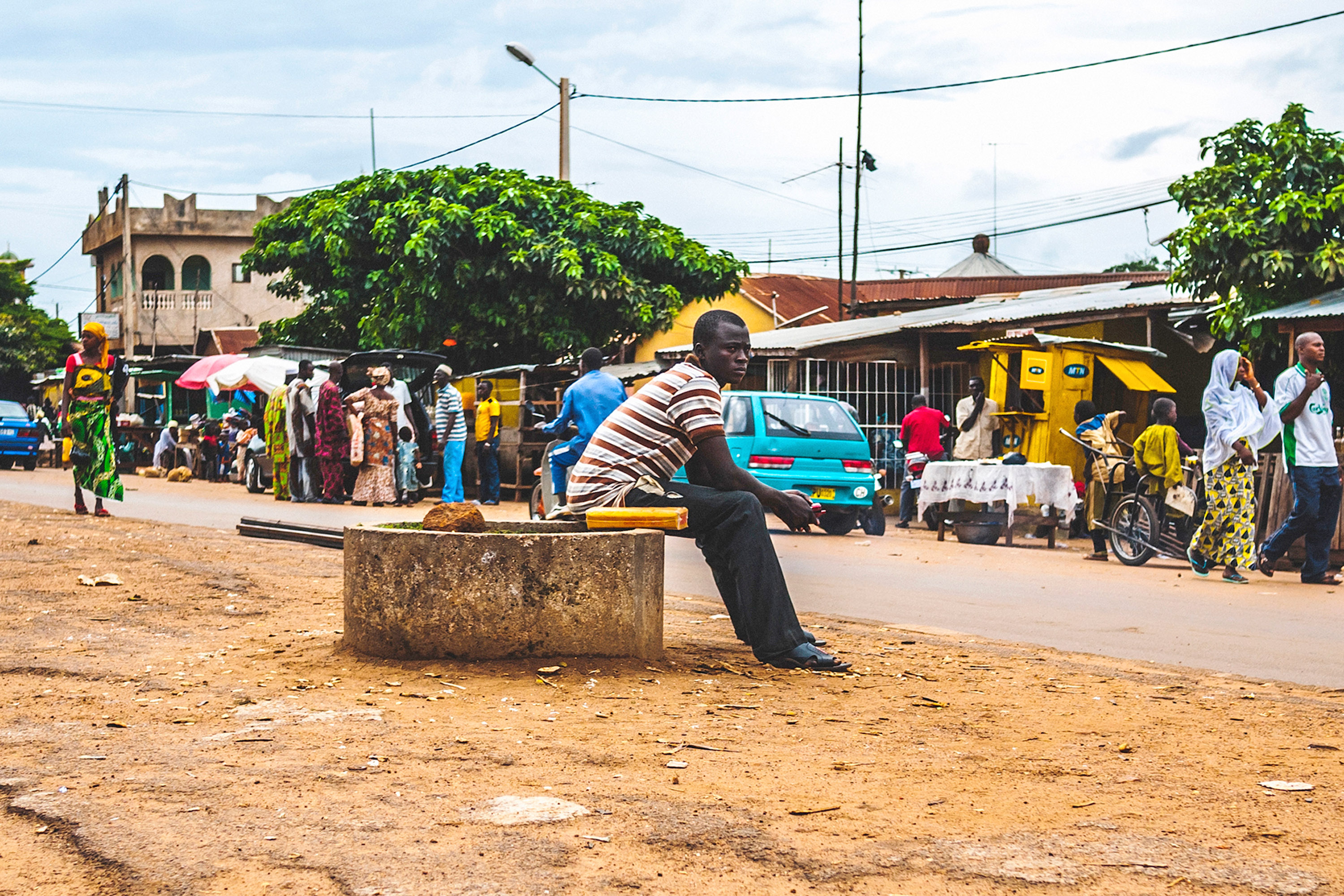 Youth unemployment is a serious issue in developing countries, where around 60% of young people are currently unemployed or underemployed [ILO 2013]. Understanding the determinants of youth employment in LICs is thus highly policy relevant, not just for policies related to labour market functioning and attachment, but also for those debates related to the incentives for young people to acquire human capital in the first place, and the integration of masses of youth into political and civil society.

The literature has focused on a lack of capital and lack of education or practical/vocational skills as the primary factors constraining youth employment in LICs [Attanasio et al. 2011, Card et al 2011, Blattman et al. 2013]. While these are undoubtedly important, there are other potentially significant mechanisms that have been less explored by the literature.

First of all, limited attention has been given to how different types of skills affect the labour market outcomes of youth in LICs. In particular the evidence base remains scarce with regards to the relative importance of practical skills, cognitive skills (such as IQ) and non-cognitive skills (such as such as motivation, perseverance, trustworthiness and emotional stability). The first aim of this project is thus to shed light on the relative importance of these different skills in determining the labour market outcomes of youth in LICs. This involves the accurate measurement of such traits, and then assessing the returns to each in terms of wages (from worker’s perspective) and labour productivity (from firm’s perspective).

Another important mechanism that can potentially reduce employment opportunities for youth in LICs are the labour market frictions related to the difficulty workers find in showing their true characteristics to employers during recruitment. Firms may also be negatively affected by this type of informational frictions, through high screening costs and mismatch. Preliminary research conducted for this project suggests that such informational frictions are likely to be particularly severe on the non-cognitive skills of young labour market entrants. The second aim of this project is thus to study whether lack of information on the non-cognitive skills of workers during recruitment is an impediment to firms in hiring such workers, and whether mismatch is created as a result of this, thus reducing welfare for both workers and firms.

We will implement a randomised control trial in the Ugandan labour market. Our intervention aims to create exogenous improvement in the signal on the non-cognitive skills of young workers to employers, and hence to reduce information asymmetry during the recruitment process. Our experimental design involves both young workers that are looking for a job and potential employers.

On the worker side, we will focus on trainees attending formal vocational training programs. Detailed information on their practical, cognitive and non-cognitive skills will be collected while they are still at the vocational institutes. Regarding the measurement of non-cognitive skills, we plan to use both standard measurement tools such as psychometric scales, combined with more innovative ways of eliciting this type of traits, such as direct observation of trainee behaviour in the class-room, teacher ratings and role games. We have partnered with the School of Psychology at Makerere University in Kampala to develop measurement tools that are tailored to the Ugandan context.

On the firm side, we will identify interested potential employers by conducting a census of eligible firms in the specific urban areas of Uganda targeted by the intervention. Information on the practical, cognitive and non-cognitive skills of firm owners and their current employees will also be collected.

Upon completion of the training program, we will carry out a matching intervention, whereby our candidate trainees will be introduced to our sample of potential employers. Workers and firms will both be randomly assigned to two experimental groups before the matching intervention takes place: for trainees in the treatment group, additional information on their non-cognitive skills will be revealed to potential employers during the matching; for trainees in the control group no additional information will instead be revealed during the matching, relative to what would normally be available absent our intervention (the standard certificate released by the training institution).

Studying how employers react to the exogenous disclosure of information (in terms of their hiring choices, bargained labour contracts and retention choices) allows us test whether there is asymmetric information on the non-cognitive skills of workers during recruitment, and to quantify the related inefficiencies, in terms of mismatch, output loss and reduced welfare for workers and firms.

Understanding whether asymmetric information on the non-cognitive skills of workers creates a significant friction in the labour market is relevant not only for policies related to improving the signalling of such skills in the labour market, but also those concerned with fostering the acquisition of such skills among the youth in the first place.