A GLM|LIC Research Project conducted by University of Washington 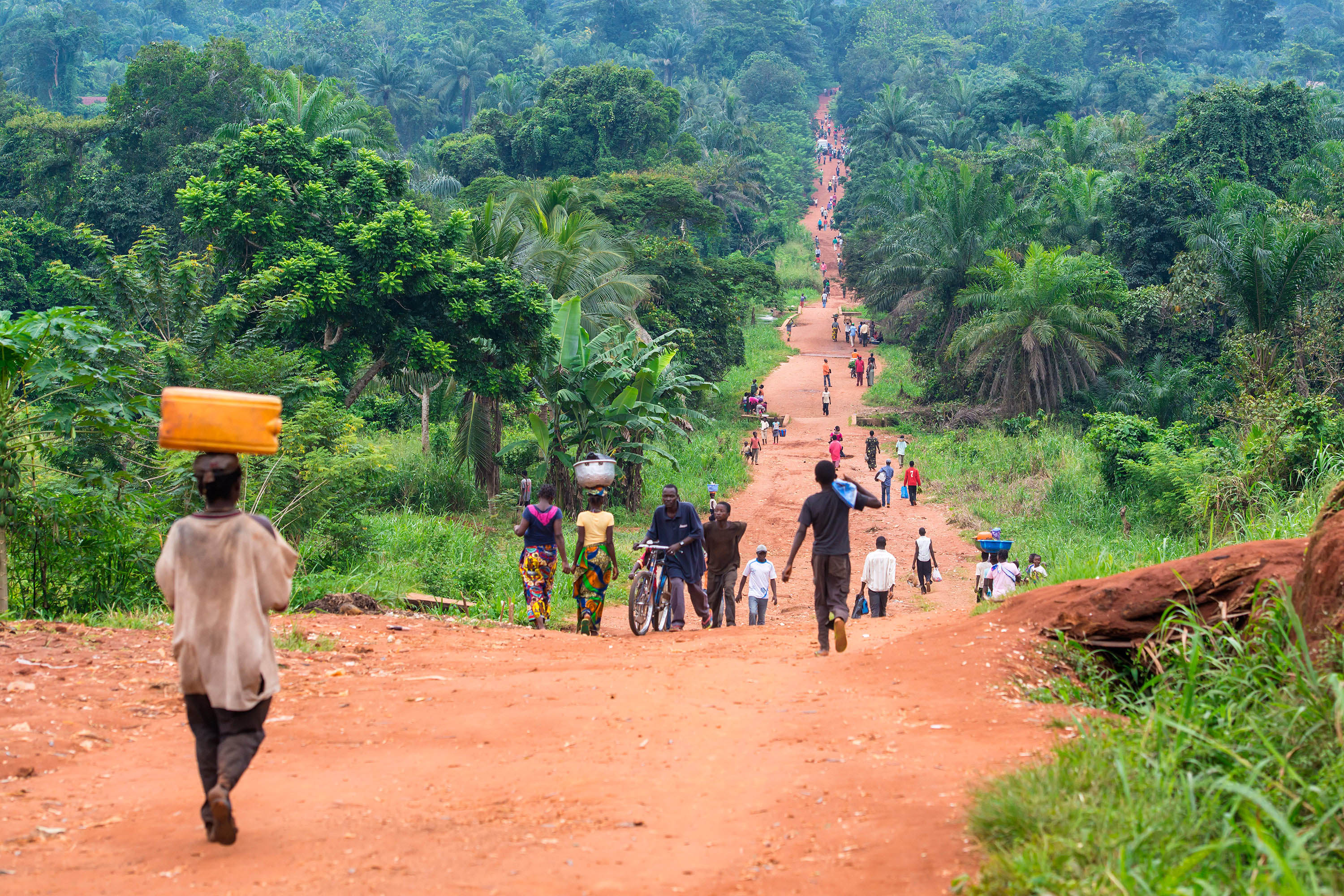 Migrants have long been thought to play a central role in helping an economy to make efficient use of its resources. That migration acts as a force of arbitrage– that it takes place, that it encourages equilibrium, and that it leads to an efficient allocation of resources – is one of the central tenets of Economics. Yet we have remarkably little empirical evidence on how this arbitrage occurs, especially in the context of labour markets, and especially in low income countries. Historically, such research has been constrained by the lack of reliable, micro-level data on internal migration.

The goal of our research is to substantially improve our state of knowledge about migration within low income countries through the use of a novel source of internal migration data. The data we will leverage contains the majority of mobile phone communications from multiple developing countries. These data can be used to roughly track the location of millions of individuals – and tens of thousands of internal migrants – on a day-to-day basis, over a period of several years. In addition, we will utilise detailed, high frequency weather variation to isolate spatially differentiated shocks to labour productivity within our sample countries. We will then track how wages and migration flows respond to these shocks. The end goal is an improved understanding of internal migration in relation to inter-regional labour demand differentials, which is uncommonly precise due to the high frequency and high spatial resolution nature of our migration data. Since data of this nature has not been previously used in this context, an important contribution of our work will be the development of new tools for using mobile phone records to answer questions about data-scarce, low income economies that were previously thought intractable.

The analysis is divided into three stages:

The three preceding sets of questions form the core of our study of migration. Making progress on these topics is of critical relevance to migration and labour policy in LICs. At a relatively superficial level, this research can provide a more nuanced understanding of the dynamics and determinants of internal migration in LICs – who migrants are, where they come from and how long they stay, and what types of migration respond to different labour demand shocks. Although this topic has a long history in the empirical and theoretical literature, we are aware of no prior work that has leveraged such granular data on the movements of migrants through space and time.

Of perhaps deeper policy relevance, our work has the potential to influence several policy instruments that are designed to discourage (and encourage) internal migration in developing countries. Lucas (1997) offers a brief survey of several such policies that have been implemented in the past, variations of which are currently under active debate in the regions we seek to study. More generally, policies designed to alter net urban-rural flows are critically motivated by assumptions about the short- and long-run effects of the migrants on labour markets. However, as discussed in greater detail in our proposal, the empirical evidence on which these assumptions are based is often quite thin. Providing rigorous quantitative documentation on the impact of internal migration on labour markets in three developing countries can greatly bolster this body of evidence.

Finally, we believe that this research can make several methodological contributions to the empirical study of migration in LICs and other contexts. Such research has long been hindered by the lack of reliable data on migrants and migration, a point made in numerous research articles in recent decades (cf. Banerjee and Duflo, 2007; McKenzie and Sasin, 2007; Lucas, 1997; Bilsborrow, 1997; Massey, 1990; and Nelson, 1976). However, as mobile phones and other digital technologies continue to proliferate, and as datasets such as those we will employ become more readily available, we believe these data will play a more prominent role in the analysis of migration (as well as many other policy areas of interest in LICs, from transportation studies to epidemiology). Few documented methods exist for integrating such data into social science research, and we hope to contribute to the literature by carefully documenting the advantages, as well as the potential pitfalls, of this empirical approach.