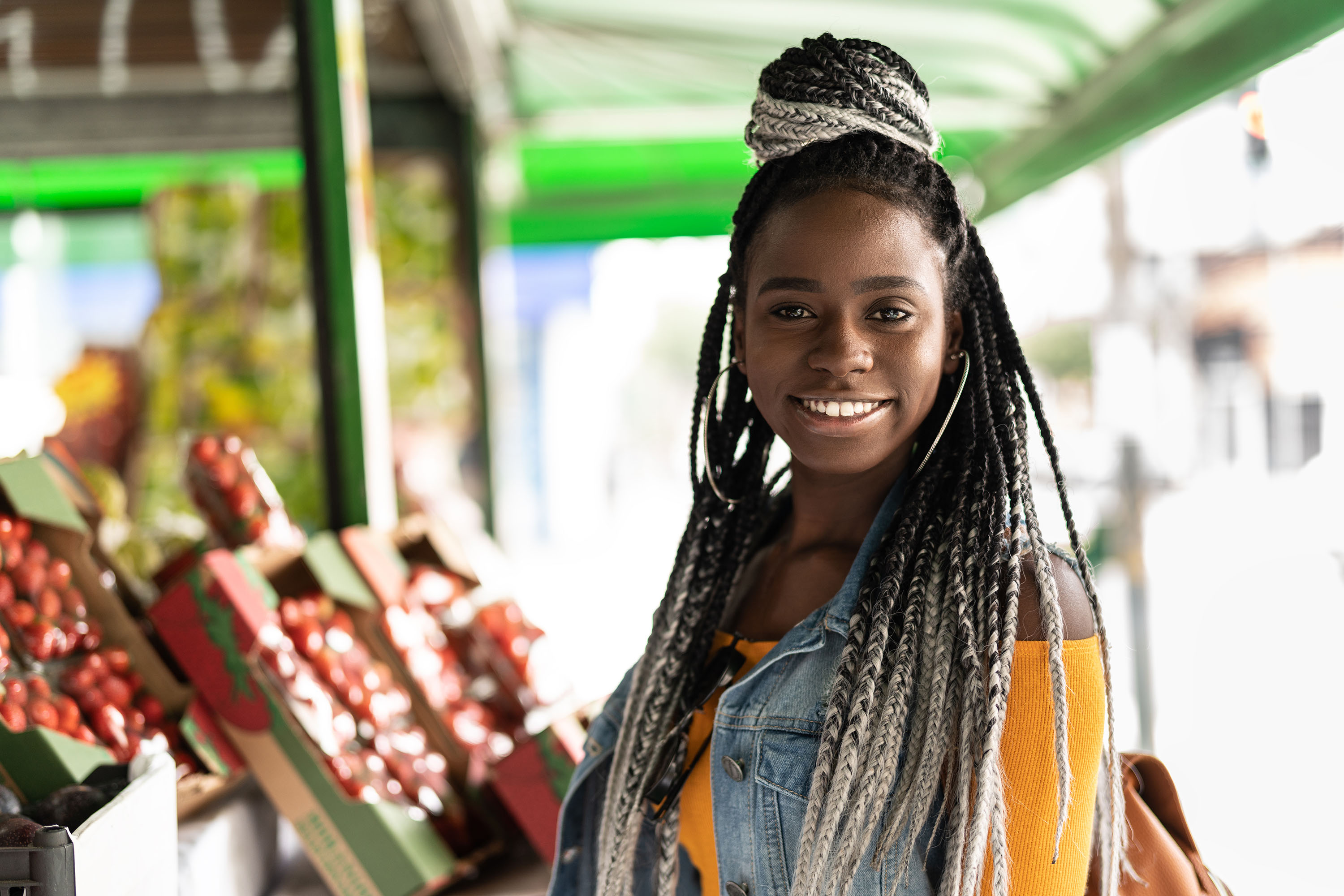 Youth underemployment is a major challenge facing developing nations, particularly in Africa (Filmer and Fox 2014). Young people are more likely to be unemployed than older adults (Kluve et al. 2016). In low-income countries, unemployment figures also typically underestimate the proportion of youths who cannot find productive jobs (Fares et al. 2006). After leaving school, it often takes young adults in low-income countries several years to find gainful employment or launch a viable household enterprise; during that transition from school to the labor market, many youth are forced to rely on family members for support between stints of work in irregular, informal positions (World Bank 2006).

The GEM intervention combined several distinct elements: business skills training, franchise-specific training, start-up capital (in the form of the specific physical capital required to start the
franchise), and ongoing business mentoring. Several of the intervention’s components are common to many enterprise promotion and job skills programs; what distinguishes microfranchise programs from other interventions is the focus on a small number of specific franchise business models that are tailored to the skills and constraints of program participants (i.e. poor young women in urban Nairobi) and to local market conditions. In this case, the implementing NGO partnered with two Kenyan businesses looking to expand their presence in Nairobi’s poorer neighborhoods. The franchise partners were both relatively well-known firms (within Kenya), and their reputations added value to the franchise package that program participants received.

Applicants assigned to the cash grant treatment were offered an unrestricted transfer of 20,000 Kenyan shillings (approximately 230 US dollars in late 2013). The value of the grant was selected to make it roughly comparable to the value of the microfranchising package of training and capital. Individuals assigned to the grant arm were contacted by phone and invited to meet privately with a member of the disbursement team to discuss the grant. During the meeting, individuals were told that there were no restrictions on how the grant could be used and that the grant did not need to be paid back. Disbursements to the grant recipients were timed to coincide with the launch of the microfranchise businesses.

We estimated the impacts of the interventions on participants through a randomized trial. Applicants to the GEM program were randomly assigned to either the GEM franchise treatment, the cash grant treatment, or the control group. As the possibility of receiving the cash grant could induce individuals not interested in self-employment to apply, the cash grant arm was not publicized. Women randomly assigned to the franchise treatment group were contacted and invited to begin the program, while those assigned to the cash grant group were notified of a different program for which they were eligible and had been selected. The figure below details the assignment of applicants across the study arms.

We found that both the franchise treatment and the grant treatment led to substantial increases in income in the year after the interventions. Point estimates suggest impacts that are both economically and statistically significant: the franchise treatment increased weekly income by 30 percent, up 1.6 US dollars from a mean of 5.5 dollars in the control group (p-value 0.035); the grant treatment increased weekly income by 3.2 dollars (p-value 0.008) or 56 percent. As expected, these impacts appear to be driven by a shift from paid work to self-employment; women assigned to either the franchise or the grant treatment are approximately 10 percentage points more likely to be self-employed than those in the control group (p-values for the franchise and grant treatments 0.005 and 0.019, respectively). Interestingly, whether measured in terms of impacts on occupational choice or on income, the franchise intervention’s effects were very similar to those of the grant intervention, suggesting that credit constraints may indeed be the most important obstacle to youth entrepreneurship – at least in this context.

Though both interventions increased income in the relatively short-run, data from endline surveys conducted approximately 18 months after treatment indicate that the observed impacts on income disappeared over time. Indeed, income growth between midline and endline was significant lower in both the franchise and grant treatment groups than in the control group (p-values for franchise and grant treatments 0.075 and 0.050, respectively). If this trend were to continue, women assigned to treatment might actually be worse off in the long-term (at least in terms of their labor income). In addition, we find no impacts of treatment on food security, expenditures, living conditions, or empowerment at endline. Thus, it appears that women in the control group “catch up” to those in the treatment groups as they find paid work.

Nevertheless, the impacts on occupational choice persisted: both treatments still had a positive and significant impact on the likelihood of self-employment 18 months after treatment, and we cannot reject the hypothesis that the impacts at midline and endline are identical (indeed, the estimated treatment effects are slightly larger at endline).

We are now seeking a modest amount of additional funding to conduct two additional rounds of follow-up surveys, roughly four and a half years after the original intervention. These additional surveys will allow us to answer the following research questions:

We are seeking funding to conduct two additional rounds of phone surveying. Crucially, we expect the two rounds of follow-up to generate more than adequate statistical power in spite of our relatively low sample size (following recommendations in McKenzie (2012) that multiple rounds of surveying are a practical way to increase power when the outcome in question fluctuates rapidly). Thus, a modest amount of additional funding should allow us to estimate the long-term impacts of the two treatments, and gain a better understanding of the factors shaping young women’s occupational choice decisions early in their careers.

Building on our previous experience in capacity-building activities, we are also seeking funding to hold a week-long impact evaluation training for IPA research staff who are African nationals. A challenge for many local staff working on IPA projects is that their day-to-day activities are focused on the management of data collection efforts rather than the design of those efforts. Thus, experience at IPA does not necessarily prepare talented individuals from low-income countries for the rigors of graduate coursework in economics or public policy.

The proposed event would directly build the capacity of the participants, leaving them with greater skill in their careers at IPA and beyond. In addition, with assessments built into the training event, it would perform a screening function, identifying which participants are ready for further study in an international-caliber higher education institutions. We are also requesting funds to send two research assistants – those who performed best during the course – to short summer programs in Europe or the United States in the summer of 2019. Following that, and with letters of recommendation from the academic researchers leading the training, we believe we would make the path to international-caliber Master’s programs open to successful program participants.