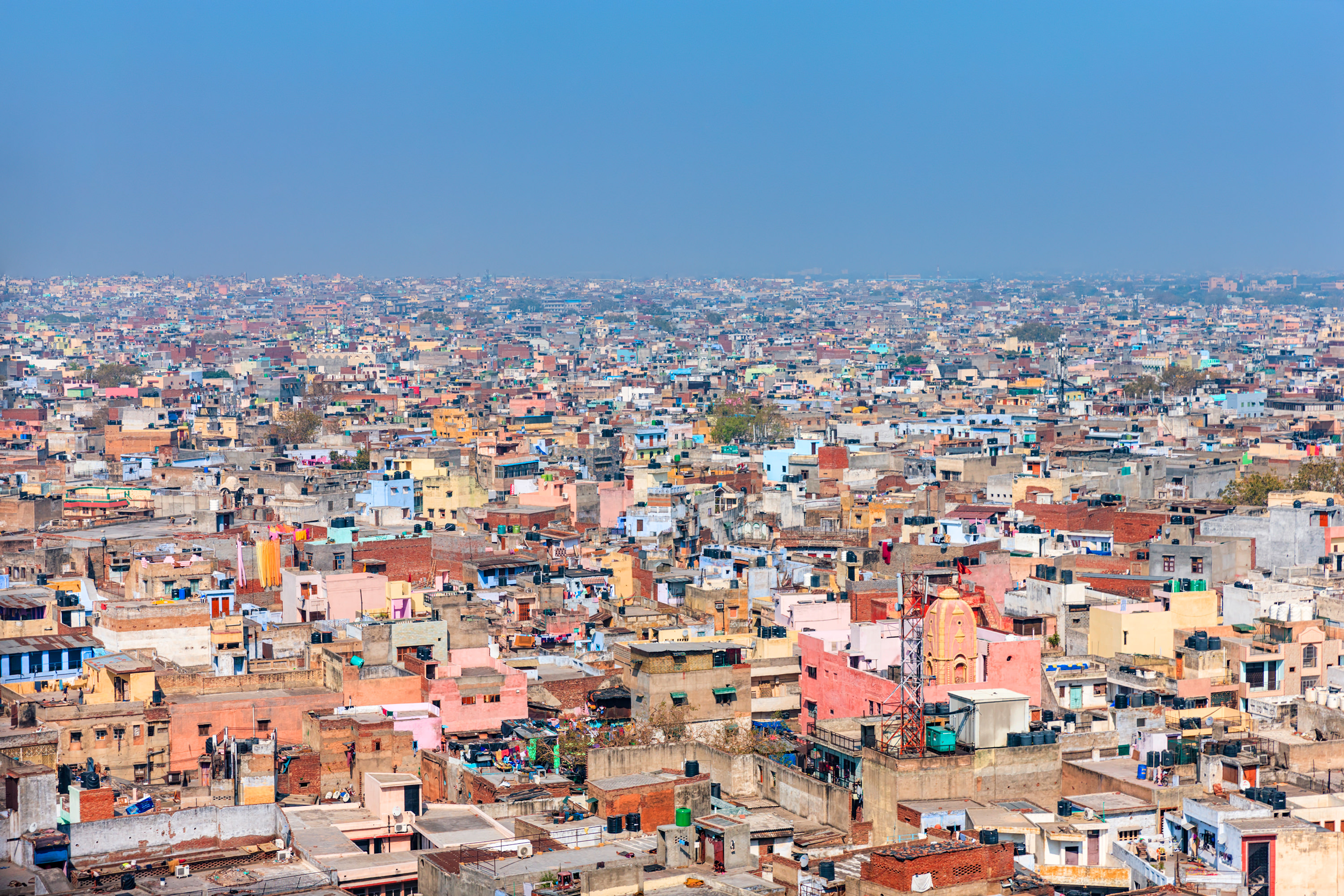 Rapid urbanisation is a major phenomenon in many developing countries. Cities are the engines of economic development; however, little is known about what determines the success of cities in developing countries, nor about the factors that shape the characteristics of rapid urbanisation. The historical literature on urban economics is rooted in the rise of the cities of the West, but these had very different growth histories from the cities in developing countries today. The US became 1/3 urbanised at a per capita income of $5000; many countries today are 1/3 urbanised at an income level of one quarter of that number (Glaeser 2013). Recent estimates suggest that 12% of the world’s population lives in urban slums (Marx, Stoker and Suri 2013). The population growth of the cities of the west were driven by urban opportunities and high wages; one explanation for today’s poor cities is that urbanisation is being driven by a lack of opportunities in the agricultural economy.

This project will improve our understanding of the urban growth that has taken place in India over the last twenty years, a period where the urbanisation rate has gone from 25% to 31%.
We will look across and within Indian cities, in part through the creation of a new high resolution spatial dataset covering many aspects of the urban economy, including formal and informal labour markets, industrial structure, housing prices, zoning laws, infrastructure and poverty.

This project will address three main research questions: (i) What are the characteristics of agglomeration externalities in urban India? Where (in space or sector) are they strongest, and do they equally affect formal and informal firms? (ii) Are there agglomeration externalities that affect firm location within cities? How do variables such as infrastructure, zoning and existing capital affect the urban geography of rapidly growing cities? (iii) What is the spatial distribution of poverty within Indian cities, and what role is played by caste and industrial structure? (iv) How do improvements in transportation infrastructure affect the development paths of rapidly growing cities?

The first three questions will be answered through the use of a new high resolution spatial dataset linking economic structure (based on the locations of firms within cities), urban infrastructure and other urban public goods, urban extents (from photographs of the earth at night), and high resolution data on poverty. A methodology exists for analysing agglomeration and coagglomeration, but has not previously been applied at the sub-city level in a developing country. The final question of transportation infrastructure is addressed through a difference-in-difference estimation, with identification coming from the construction of major infrastructure projects in three of India’s major cities.

Indian cities are growing too rapidly for local planning and infrastructure to keep up. A deeper understanding of the relationships between local public goods (sometimes privately provided), local industrial structure, and poverty, can assist policy-makers in planning for cities that can meet the needs of today’s urban residents and future immigrants.