The Case of Bangladesh 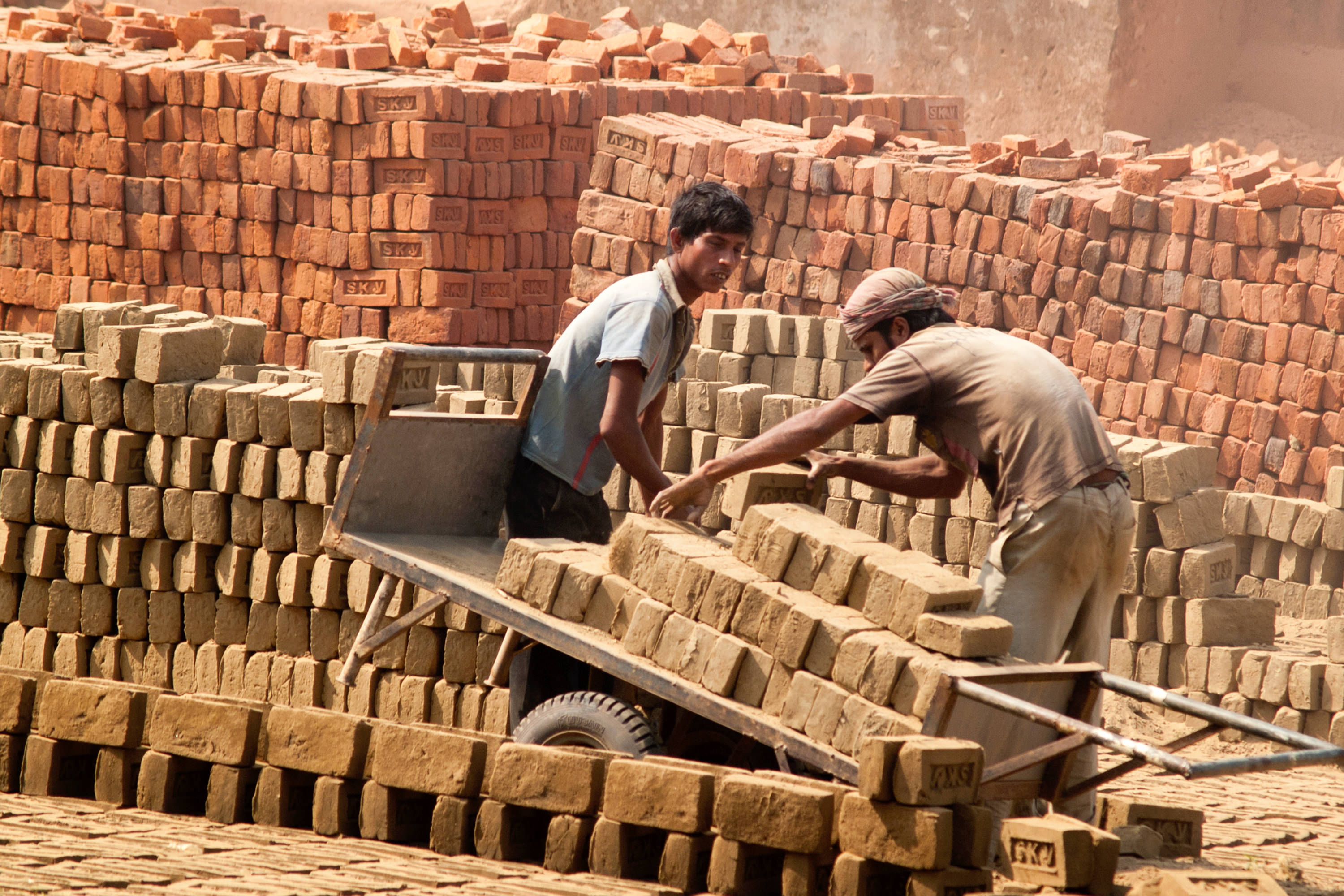 Although employment in low-income countries (LICs) is strikingly concentrated in the informal sector, the contribution of this sub-economy to the larger economy is not well understood. The traditional view holds that labour markets are segmented; the informal sector provides subsistence income, or a pool of surplus labour for the formal sector, and will likely disappear as the economy develops. An alternative view posits that informality should be viewed as small businesses are in developed countries, and that individuals may see growth opportunities for themselves in the informal sector. These views need not be mutually exclusive; multiple relationships between formal and informal firms and workers may co-exist. Characterizing these relationships in various segments of an economy is critical to understanding how the informal sector contributes to growth, and to appropriate policy design.

To date, nearly all of the work on informality has taken place in middle-income countries. This lack of knowledge about informal labour markets in LICs is a critical gap because conditions that affect the informal and formal sectors differently – infrastructure, institutions, governance, enforcement, effective financial markets – can all be fundamentally different in LICs than in more developed countries. Our project address this gap by studying the informal sector in Bangladesh. This study is carried out by researchers at RAND and at the Bangladesh Institute of Governance and Development (BIGD), BRAC University, Dhaka.

We study the role of the informal sector in growth and the interactions and spillovers between the formal and informal sectors, from both a macro and a micro perspective, by addressing three main research questions:

We addressed these questions by conducting two main activities. First, we performed a variety of analyses using secondary data. The key datasets we used corresponded to several waves of the Bangladesh Labour Force Survey, several waves of the Bangladesh Household Income and Expenditure Survey, the Bangladesh Input-Output table, and data on exports from UN Comtrade. Second, we conducted a survey of approximately 2,000 workers in the urban and peri-urban areas of Dhaka and Chittagong. This survey included information about job histories, working conditions, and a choice experiment to elicit preferences for specific job benefits.

The Bangladesh Planning Commission’s Sixth Five Year Plan (2011-2015) articulates a key goal of accelerating growth, with an emphasis on aiding the transition from informal to formal employment. The Plan notes that growth will need to be sustained by contributions from both small, informal as well as large, formal, enterprises; it articulates policies that encourage the growth of small and medium firms, as well as vertical linkages between formal and informal firms, particularly in manufacturing. By examining the nature of the informal sector, its linkages with the formal sector, and its contribution to growth, our findings shed light on what policies might be used to best achieve these goals