Scaling up with a Private Sector Partner 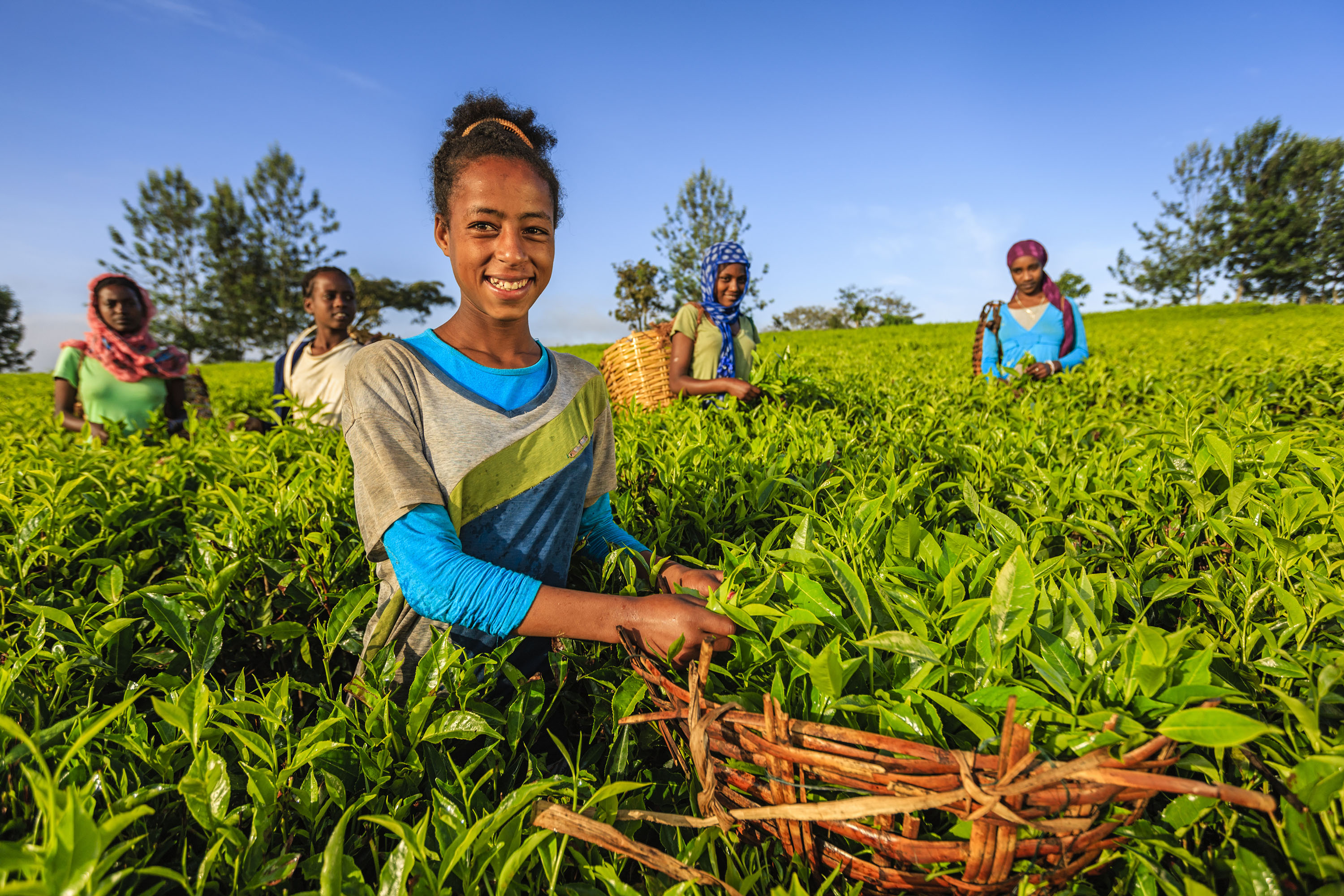 Despite increased investment and international competition in agriculture, small-scale farming continues to be the most common economic activity in many developing countries. In Zambia, 60% of the population lives in rural areas, where 78% of the population were employed in agriculture in 2012 (Zambia Labor Force Survey, 2012). Rainfall patterns in Zambia allow for only one harvest per year, which means that income at harvest must cover consumption and input needs for the subsequent 10-12 months.

In a GLM-LIC supported randomized control trial (RCT) conducted between 2013 and 2015 (Fink, Jack and Masiye 2017) we showed that the combination of low income levels and frictions in capital market access results in a severe compression of food intake during the peak agricultural season (locally referred to as the “hungry season”), and inefficient allocation of labor across farms, with the most credit-constrained farmers selling their labor at wages below the marginal product of labor on their own land to better endowed farms. In other words, for the poorest and most liquidity constrained farmers, the labor market serves a consumption smoothing role, with productivity and income implications.

The study showed that providing access to liquidity during the hungry season (January to March) results in increased labor market efficiency and output, higher wages, and lower income inequality. However, scaling up seasonal lending appears cost-prohibitive due to low population densities and limited road and other infrastructure.

Over the past two years, we have explored alternative routes to scaling up interventions designed to lower households’ dependence on labor markets as a source of cash and food during the hungry season. One alternative is to spread out the timing of harvest income. A feasible route to implementing such a scheme is thorugh agribusinesses contracting small-scale farmers in Zambia as outgrowers. Outgrower networks are large with the capacity to reach majority of small scale farmers in Zambia as well as other countries. Beyond their size, existing outgrower networks offer three advantages for supporting lean season lending: (1) companies have already developed infrastructure to support lending and repayment to large populations, (2) explicit loan and lending relationships between the company and farmers have been established, and (3) subsequent harvests provide (imperfect) collateral for loans. We have partnered with Alliance Ginneries, a major agribusiness in the Zambian cotton sector. Under the standard outgrower contract agreement, Alliance signs input loan contracts with farmers at the beginning of the agricultural season. The total loan amount is then deducted from the final payment made by Alliance after receiving the harvest.

Using this platform, we propose a cluster randomized control trial to evaluate the effects of relaxing hungry season liquidity constraints through advanced payments, and measure the impact on family labor allocation, local the labor markets and agricultural production. In this trial, Alliance – the agribusiness partner will offer farmers an “advanced payment” option on their expected harvests earnings. Under the advanced payment contract, farmers will be given the option to receive an early payment of ZMW 200 (the amount required for 3 months of household consumption) in January, which is 5-8 months ahead of usual payment time (June – August). As part of the evaluation, farmers will be allocated to 3 groups: a control group and two advanced payment arms. In an “early take up” arm, farmers will be offered the opportunity to take up the advanced payment when they sign input loan contracts at the start of the agricultural season (October-November). In a “lean season take up” arm, farmers will be offered the advanced payment in January, at the start of the lean season. The two treatment arms investigate a tradeoff between the greater flexibility associated with knowing about the advanced payment at the time of planting with the better screening afforded to the agribusiness by waiting until after planting to verify that farmers are growing cotton. Planting verification is a standard practice by the agribusiness and so – while transaction costs would be slightly higher – would be a feasible option for lowering default risk if it proves to present a challenge. Planting verification might also have an incentive effect that could lower default rates on input loans. On the other hand, suggestive evidence from the earlier study indicates that earlier notification allowed farmers to adjust more aspects of their production plans, including the total area of land devoted to cash crops, which might be affected by anticipated family labor allocation.

The main objectives of the proposed project and collaboration are twofold: first, to assess the impact of larger-scale seasonal credit programs on local labor allocation, wages and aggregate labor productivity, and second, to assess the profit impact and financial sustainability of such programs from the agribusiness perspective. Specifically, the proposed impact evaluation is designed to answer the extent to which alleviating short-term liquidity constraints; (1) alter allocation of family labor, (2) at scale affect wages and aggregate output, (3) knowledge of advanced payment schemes affect farm production plans, (4) and affect the profitability of agribusinesses.

Following the evaluation, we anticipate a full scale-up of the intervention by agribusinesses for all farmers in the outgrower network based on evidence from the study. The research team will follow-up on participants from the evaluation, as well as monitor the general adoption of the advanced payment model by Alliance and other actors in Zambia. This monitoring will mostly focus on administrative data provided by Alliance, but will also involve targeted labor market data collection to track the overall impact on wages and labor productivity as well as similar early payment offers emerging in local markets in response to the treatment. Interested outgrower businesses and organizations in the private and public sectors will be trained and guided on the logistics to incorporate the intervention into their operational models. The research team will track subsequent take up of cotton growing and advanced payment contracts by farmers (treatment and control) and spillovers from the previous year in addition to providing technical support to participating outgrower firms.

By the end of the project cycle, this project will provide detailed household-level data set of 3000 farmers across 200 distributors (and their villages). Data will include measures of demographics, socioeconomic status, agricultural activities, detailed planting and harvest information. Monitoring data collected from a sub-sample of 600 farmers (treatment and control) will provide information about household labor allocation (activities of household members on other farms as well as hiring of additional labor) over the previous weeks.

The impact evaluation aims to show that the provision of hungry season advanced payments affects labor allocation and farming incomes, and also that the provision of such loans can be profit enhancing from an agribusiness perspective. Specifically, by testing the mechanisms studied previous studies in a highly scalable setting, this project will be able to provide further evidence that “modernizing” agriculture by reducing seasonality will offer positive spillovers through wages and other measures of labor market efficiency and labor productivity. If the scheme is found to be profitable, it seems likely that this innovation will be scaled by other agribusinesses. The majority of rural farming households in Zambia have outgrower contracts with at least one agribusiness (primarily depending on main cash crop grown and historical links), which means that the potential reach and impact of these programs is large. Similar programs can potentially reach millions of small-scale farmers in low-income countries without requiring any additional public investment.