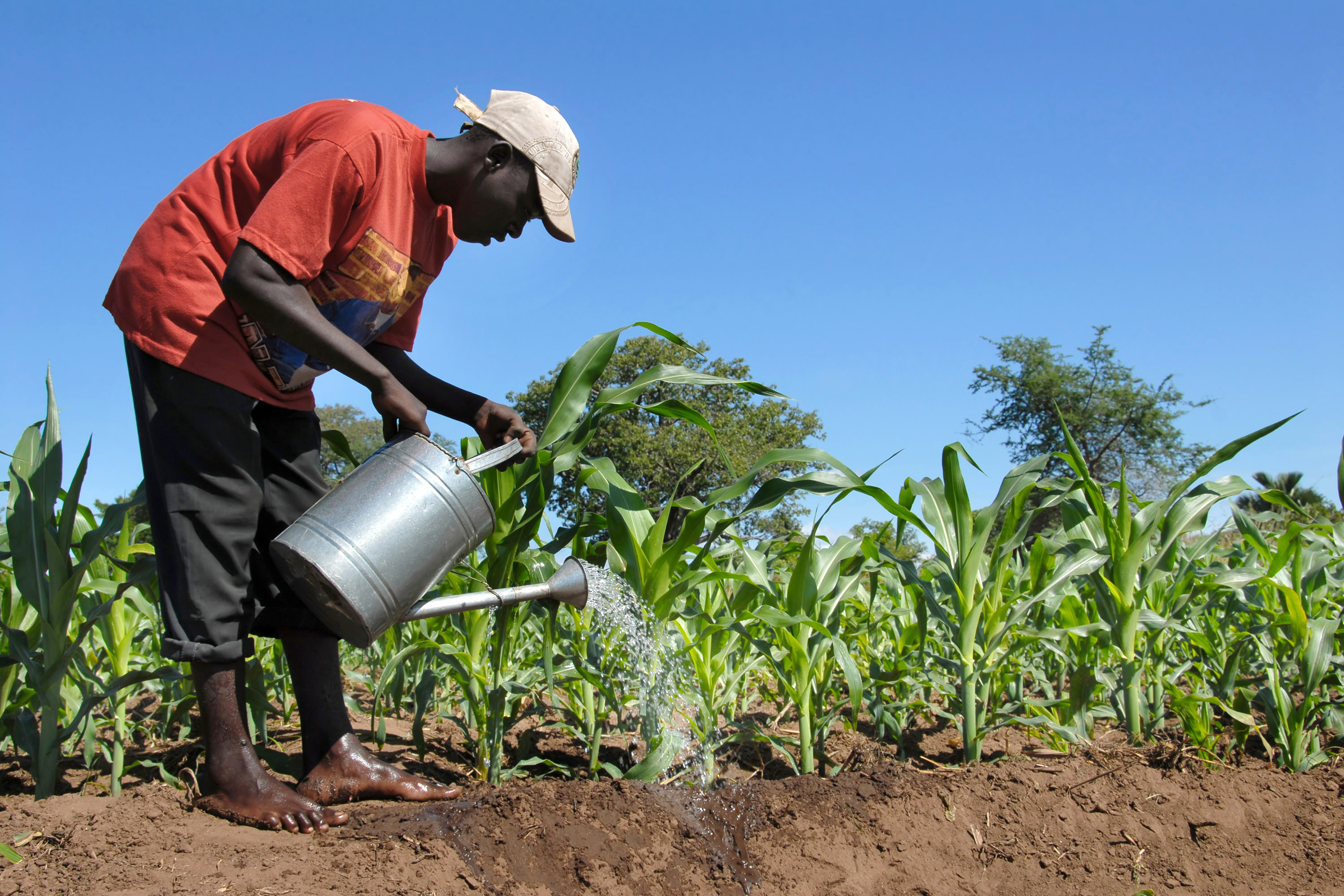 Small-scale farming continues to be the principal source of employment and income for a majority of the population in low income countries. Zambia is no exception: in 2008, 80% of employment was in agriculture. Even though Zambia has recently been re- classified as lower middle income country primarily due to its large copper and cobalt exports, most Zambian farmers remain poor, with incomes substantially below the poverty line. In a previous study in the region of proposed research, the average income of small farmers was less than US$ 500 per year for a household of six individuals.

Zambia’s long dry season allows for only one harvest per year, which means that the harvest in any given season must generate a sufficient amount of financial reserves for the subsequent 10-12 months. With a large number of payments due at the end of the harvesting season (school fees, input loans, housing and equipment repairs), many small scale farmers are not able to set aside sufficient resources to cover their basic needs for an entire year, and have to frequently engage in off-farm labour activities in order to cover short term financial needs in the absence of functioning credit markets. A large but most qualitative literature suggests that a large fraction of farms’ external labour supply is neither planned nor desired, and potentially associated with large welfare losses at the individual as well as at the aggregate level.

To evaluate this conjecture empirically and to identify the causal impact of short-term labour supply on agricultural productivity, we propose to conduct a cluster randomized controlled trial in Zambia’s Eastern Province. As part of the trial, randomly selected clusters of households will be provided with access to loans of either cash or maize during the farming season. Conceptually, maize loans have three main advantages over cash loans: first, they allows to directly address the lack of food as primary reason for external labour supply named by farmers in focus groups; second, we conjecture that the provision of maize will lower the likelihood of additional resources being used for conspicuous consumption; and third, we expect default rates on maize loans to be substantially lower due to the wide availability and observability of stored maize at the end of the harvesting season. The comparison of the cash and maize loan programs with respect to repayment rates, labour supply and total economic outcomes will allow us to assess the importance of the in-kind nature of the credit.

The main objective of the maize loan intervention and the main scope of the project is to identify the degree to which short term credit constraints affect farming households’ labour supply choices in the short-run, and the degree to which these effects translate into lower farm productivity and yields in the medium- to long-run. To more clearly distinguish short- and medium-term effects, we will implement the intervention in two stages. In the first phase of the proposed intervention (year I), maize loans will be offered to a selected group of farmers without prior announcement in the middle of the agricultural season (January). This first intervention will allow us to estimate the short-term effects of loosening existing credit constraints on labour supply and agricultural productivity. Since all major farming decisions (area of cultivation, crops planted) are already in place at the time of the intervention, the primary adjustments we expect to see is an increase in on-farm labour supply. In the second phase of the intervention (year II), the loan program will be announced to selected farmers prior to the initiation of field work (September), which will allow us to directly investigate the degree to which anticipated credit constraints affect the production plan chosen by farms in terms of plot size and crop mix. We will observe how farmers adjust on the extensive margin, through changes to the area of cultivation and to the types of crops planted. Regular measurement of wages within the study villages and on neighbouring large farms will help identify the general labour market impacts of the intervention.

The project will involve extensive data collection on around 3000 households in 150 villages over a period of 2 years, which will generate a panel data set that will be made publicly available to other researchers upon conclusion of the study. A sub-sample of 250 farmers have also been studied in a pilot year, and will be observed for three consecutive years.