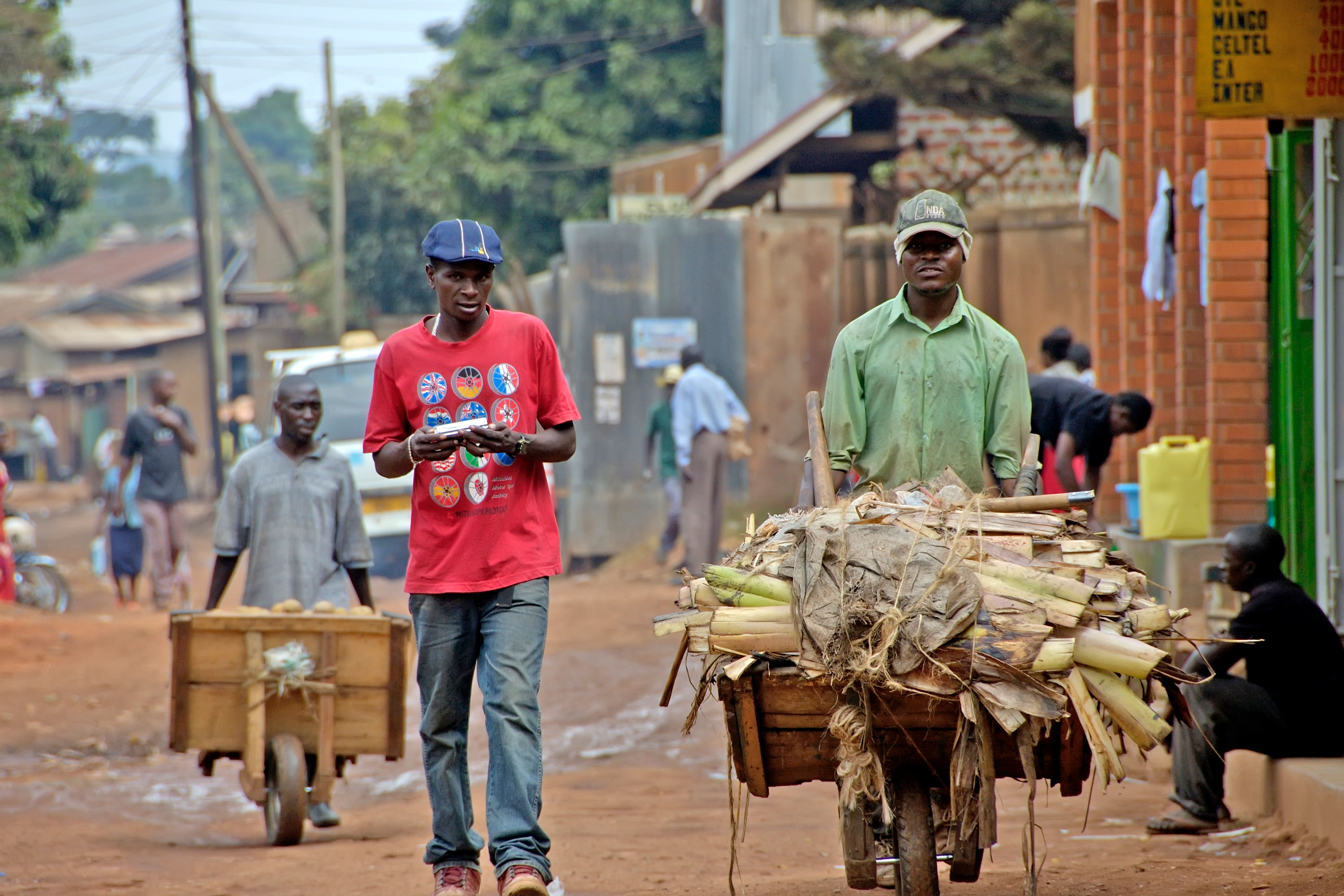 The number of COVID-19 cases in Africa is exponentially increasing and WHO experts fear not only many fatalities but also devastating social and economic consequences. African governments have responded to the pandemic by strict shutdowns of public life and, thereby, economic activities. The pandemic therefore not only imposes a global health threat, but it poses a particularly large economic risk for the poor and most vulnerable in developing countries who often rely on very unstable income sources, limited savings, and a lack of adequate safety nets to fall back on.

In Uganda, this study’s focus, the government has closed all national borders to passenger travel in response to the COVID-19 crisis, and additionally enforced a curfew and a ban on public transport until at least early May. As of April 24th, Uganda reports 74 confirmed cases, which is likely to underestimate the true number of cases by an order of magnitude.

This study will examine the resilience of micro-entrepreneurs in the informal sector and their families in rural Uganda against the COVID-19 shock. Like elsewhere in Africa, more than 80 per cent of the country’s workforce is employed in the informal sector, which contributes over 40% to GDP (ILO 2018; Medina et al. 2017). More specifically, the study will investigate how firms have built up considerable amounts of physical and human capital over the past decade versus those that have not.

To this end, the study proposes conducting two rounds of a telephone survey to measure the very long-run impact of the Youth Opportunity Program (YOP), a cash grant program designed to set up its recipients as craftspeople in 2008. The Government of Uganda delivered grants of $388 per person and vocational training opportunities to youth in northern Uganda to start small enterprises. YOP invited groups of young adults, aged roughly 16 to 35, to apply for cash grants to start a skilled trade, such as carpentry or tailoring. In 2008 applicants for the YOP were randomly assigned to treatment and control groups. The experimental design creates two balanced groups of young entrepreneurs that differ only in whether they received a cash grant from YOP and therefore provides a reliable source of causal identification. The research team found large impacts on skilled employment, income, consumption, and assets 2- and 4-years after the grants were distributed (Blattman et al. 2014). In a 9-year follow-up, they confirmed that the intervention had lasting effects on assets, skilled labor, and whether recipients effectively owned their business, while the positive income and consumption effects after four years proved to be of short-term nature only (Blattman et al. 2020).

Overall, the research project will enable us to formulate recommendations for immediate policy responses, for Uganda and beyond. They will use the evidence to inform both the Ugandan government and the German Federal Ministry for Economic Cooperation and Development (BMZ) on how cash transfers and skilled enterprises affect people’s ability to handle the COVID-19 shock as well as general descriptive evidence of how people are responding to the shock.