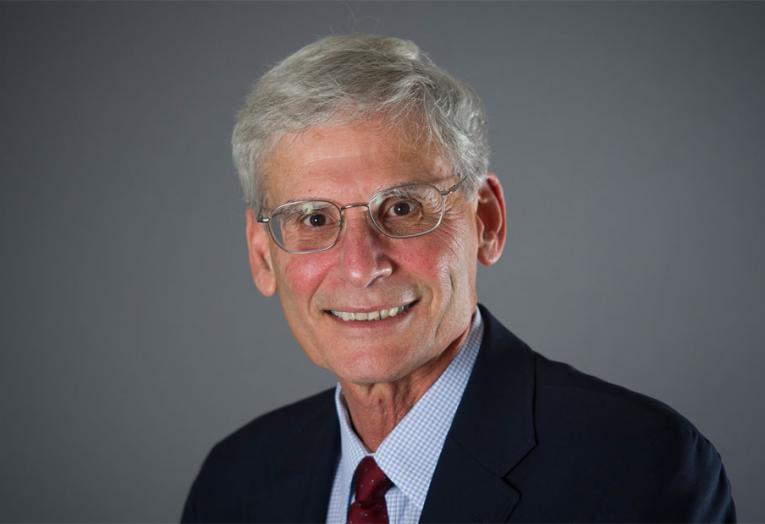 Gary Fields is the John P. Windmuller Professor of International and Comparative Labor and Professor of Economics at Cornell University, Program Coordinator of the IZA Program on Labor and Development, and a WIDER Non-Resident Senior Research Fellow. He is the 2014 winner of the IZA Prize in Labor Economics, the top world-wide award in the field. He has been an Ivy League teacher and professor for more than forty years. After receiving Bachelor’s, Master’s, and Ph.D. degrees in economics from the University of Michigan, he became an assistant professor at Yale University at age 25 and an associate professor at age 29. Two years later, he took up a tenured professorship at Cornell University. At Cornell, he teaches and conducts research in labor economics, and development economics in the university-wide Department of Economics and the ILR School. He has chaired ILR’s Department of Labor Economics three times and chaired ILR’s Department of International and Comparative Labor for eighteen years. He has received perfect teacher ratings in several Cornell University courses (5.0/5.0), has a perfect 5.0/5.0 rating on ratemyprofessors.com, and is a three-time recipient of the General Mills Foundation Award for Exemplary Graduate Teaching.

Fields has published more than 150 books and articles. His books include Poverty, Inequality, and Development (Cambridge University Press), Retirement, Pensions, and Social Security (with Olivia Mitchell – MIT Press), Distribution and Development: A New Look at the Developing World (MIT Press and the Russell Sage Foundation), Pathways Out of Poverty (with Guy Pfeffermann – Kluwer Academic Publishers), Bottom-Line Management (Springer), and Working Hard, Working Poor (Oxford University Press). His articles have appeared in such professional journals as the American Economic Review, the Quarterly Journal of Economics, the Review of Economics and Statistics, Econometrica, Economica, Journal of Labor Economics, Journal of Human Resources, Journal of Development Economics, Journal of Public Economics, and Journal of Economic Inequality.

Fields is also active in public service and consulting. He is the recipient of numerous grants and contracts from the World Bank, Asian Development Bank, Inter-American Development Bank, International Labor Organization, World Institute for Development Economics Research, and the United Nations, among others. He has served as a consultant to various organizations including Deloitte, Borders, Sun Microsystems, UJA-Federation, Spherion, the Human Capital Institute, Proskauer Rose LLP, and to the governments of South Korea, Great Britain, Germany, and Canada.

Fields is the second most highly-cited professor in economics at Cornell. He is listed in Who’s Who in Economics and was named one of the 25 most widely-cited economists in the United States under the age of 40. His book Retirement, Pensions, and Social Security was designated an outstanding book of the year by Princeton University. He is the winner of a year-long Russell Sage Foundation visiting scholarship. A statistical procedure that he created has been incorporated into the Stata statistical software package under the name gfields.