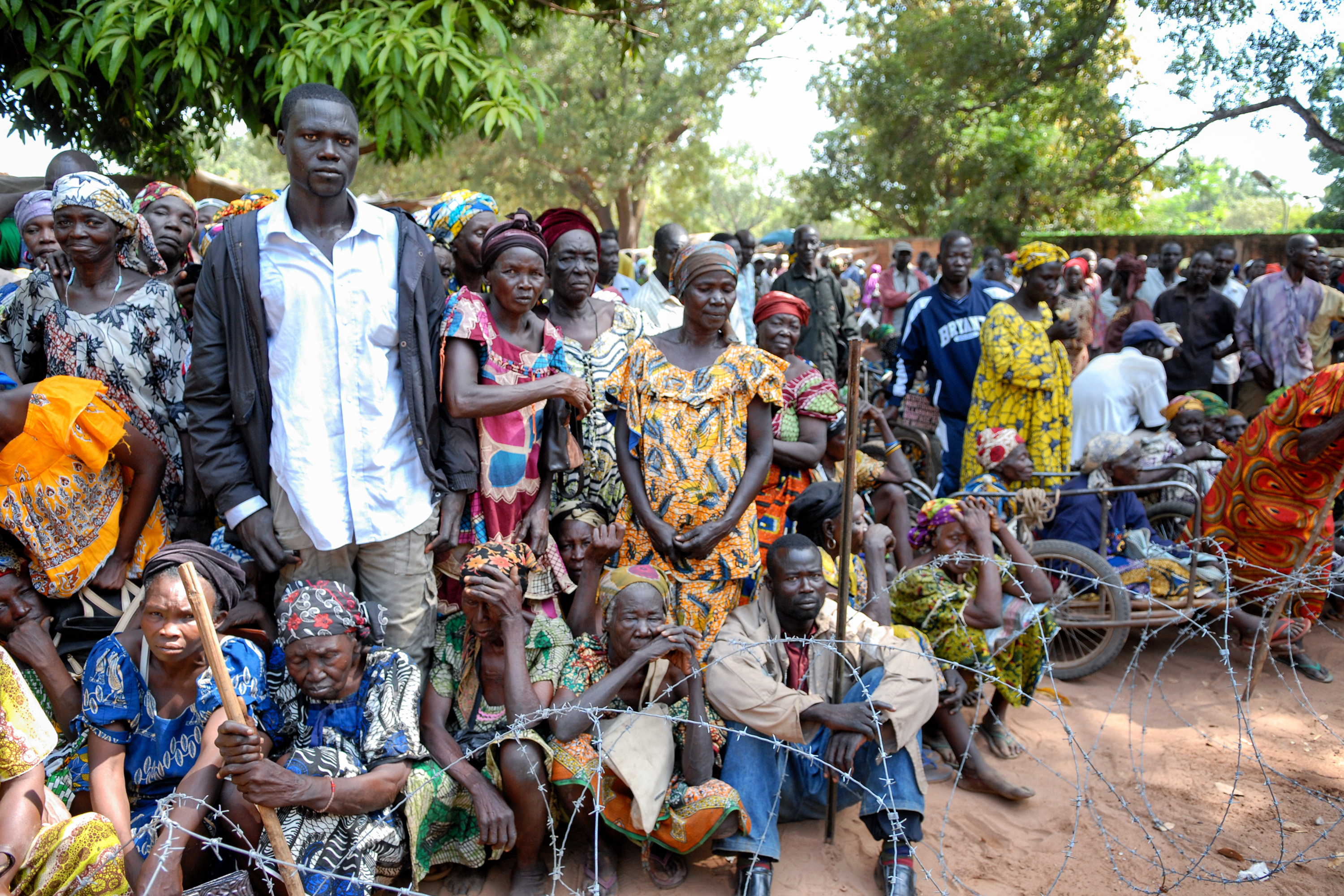 Knowledge about the economic implications of refugee return is essential in order to develop adequate policies in the post-conflict period. In this study, the researchers explore differences in economic outcomes between return migrant households and non-migrant households using panel data from Burundi, a country which experienced large scale conflict-led emigration to Tanzania and massive post-war refugee return. They use proximity to the border of Tanzania for identification purposes.

Sonja Fransen (University of Amsterdam), Isabel Ruiz (University of Oxford) and Carlos Vargas-Silva (University of Oxford) find that Burundian returnee households had significantly lower levels of livestock – which is the main form of capital accumulation in the country – than those households that stayed home. Returnee households also reported lower values in subjective measures of economic well-being. The gap between returnee and non-migrant households appears to be driven by more recent returnees, defined as those that returned less than 10 years ago.  This gap is partly explained by the refugees’ legal restrictions on economic activities while in displacement. Burundian refugees in Tanzania, the main host country, were not given land for agricul­tural activities, had their mobility restricted to four kilometers from the camps and had legal limitations on the types of economic ac­tivities in which they could engage. As a result, many of these refugees were fully dependent on international aid support for the entire duration of their stay abroad. This inactivity is likely to have contributed to a deterioration of skills, discouragement and poorer labor market outcomes upon return. In light of these findings, should allowing refugees the opportunity to engage in employment and other economic activities while in displacement in order to facilitate economic integration after returning home become a priority for re-integration?

A non-technical summary of GLM|LIC Working Paper No. 13 “Return Migration and Economic Outcomes in the Conflict Context” is now available free of charge.