Evidence from a Field Experiment 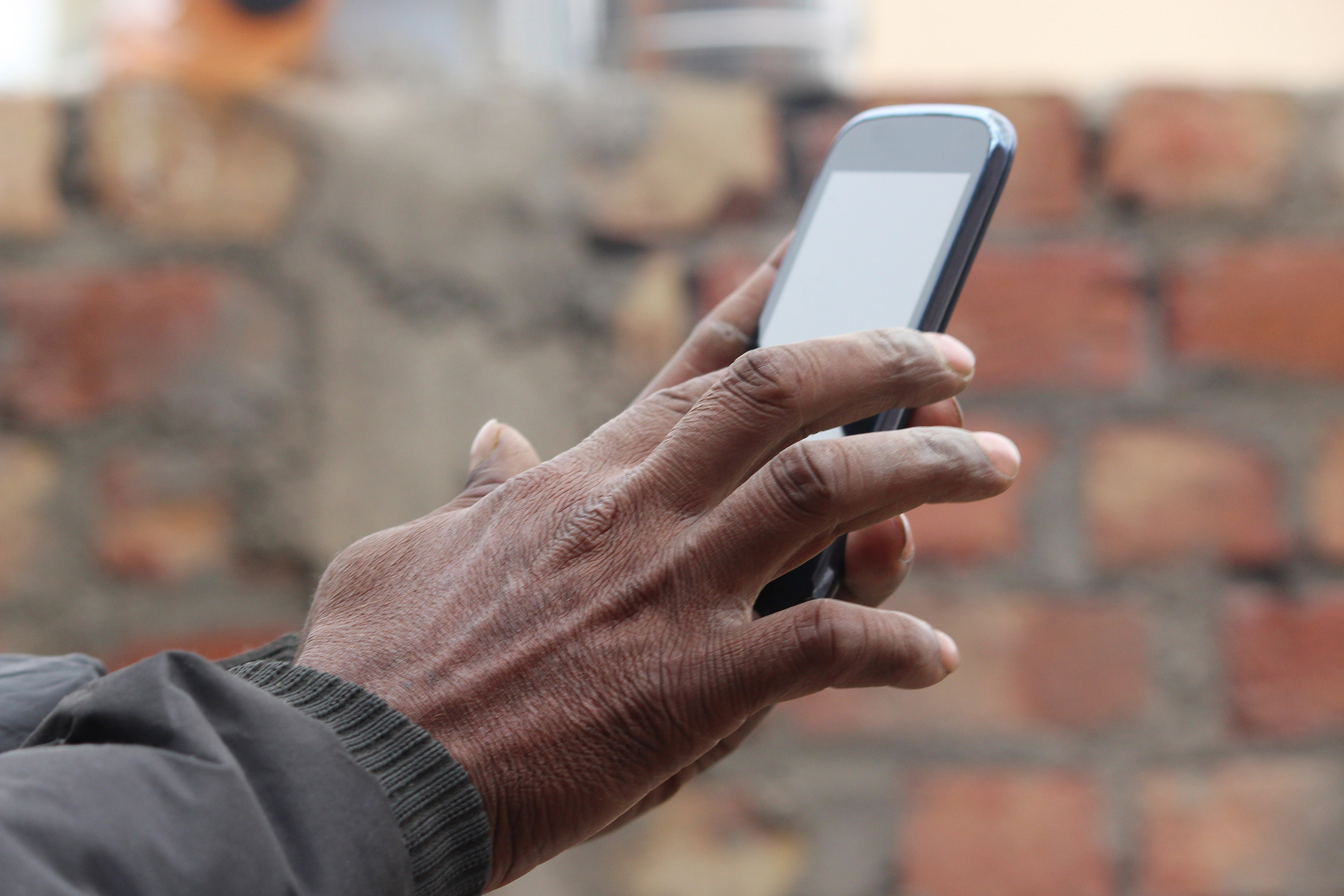 Recent research has shown that migrant remittances are extremely important sources of funding for developing countries, as they are generally large in magnitude and stable in times of macroeconomic volatility. But there is still much to be learned about remittance flows in this context, both in terms of their determinants and consequences.

It is our aim to answer these research questions using a methodology as rigorous as possible. For this purpose, we propose to conduct a randomised control trial – i.e. a field experiment under which a new remittance channel (mobile money) is offered to a randomly chosen subset of the sample to be followed in our study. In this way, we hope to be able to establish precise causal relations between remittance flows and their determinants (namely remittance cost and trust in the remittance channel), as well as between remittance flows and their development consequences for rural areas.

The project implementation happens in the context of the randomised introduction of newly available mobile money technology in rural Mozambique, which our research team conducted during June to August 2012. This randomised intervention was implemented in 102 rural areas in the three southern provinces of Mozambique, where mobile money agents were randomly placed and (individual and community level) dissemination activities conducted in the 51 treatment areas. In addition, urban migrants from the rural families in our sample were recruited and contacted face-to-face to offer the possibility of transferring money to their rural relatives using mobile money.

In recontacting all available rural households and urban migrants in our sample, this project seeks to evaluate:

In order to measure the effects of the proposed experimental interventions, we will use administrative records from our partner Carteira Movel (the first and largest mobile money provider in Mozambique to date), in addition to behavioural measures obtained by playing lab-in-the-field type of games with the individuals in our sample, and tailored survey measures. For more information please click here.

This work builds on preparatory fieldwork conducted in June to August 2012, when our research team randomly introduced in isolated, rural areas of Mozambique a new mobile money remittance technology that brought an instant, accessible, safe and inexpensive way for money transfers between households. Initial adoption levels were rather encouraging, with more than half of the rural households conducting transactions after dissemination efforts, according to the mobile money company’s administrative records.

Click here for a video of earlier work performed in 2012 in rural areas of Southern Mozambique.