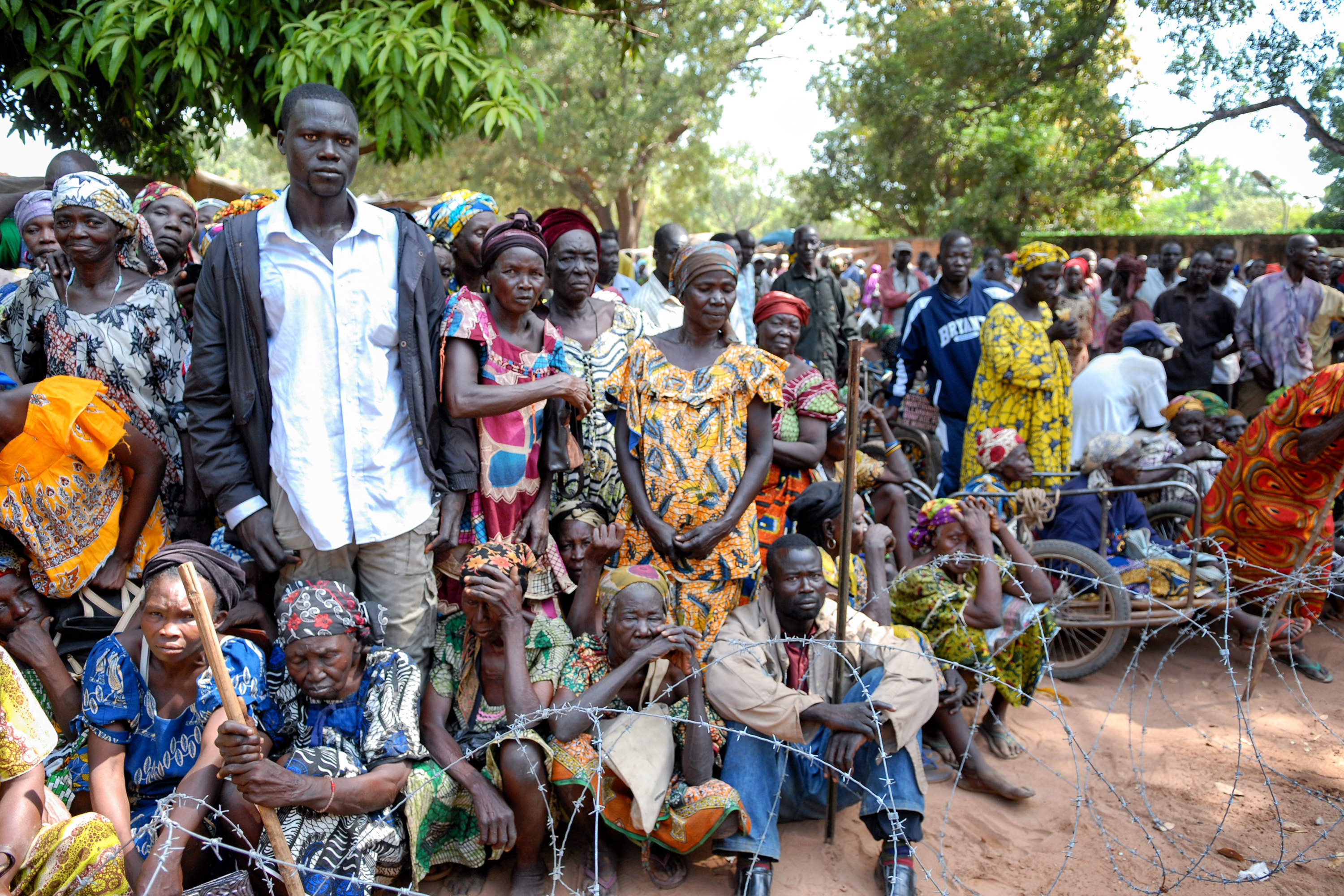 Millions of people around the world have been forced to abandon their homes due to conflict, as either international refugees or internally displaced persons. Forced migration produces significant economic impacts. These impacts involve multiple factors, but one key element of these impacts is labour markets.

Labour markets have important implications for long-term development after an episode of forced migration in low-income countries. The ability to work is one of the main assets of the poor. Adequate work opportunities provide individuals with income and reduce social isolation. There has been little analysis of the implications of forced migration for labour markets. This lack of analysis affects humanitarian and developmental policy and programme design.

The Labour Market Impacts of Forced Migration (LAMFOR) project is a new COMPAS project at the University of Oxford, in partnership with Maastricht University that will provide statistical evidence on the labour market implications of forced migration situations. This is the first time such an analysis has been undertaken. In addition to the core researchers from Oxford and Maastricht, the project has an Expert Advisory Board composed of senior policy makers (e.g. IOM, UNHCR) and senior scholars who interact regularly with policy makers.

Three key questions that will drive the analysis are:

The project looks at two different case studies in the African Great Lakes Region: forced migration in and from Burundi (main component of the project) and forced migration to Tanzania. In addition to answering these general questions the project will explore the implications of particular forced displacement experiences such as living in a refugee camp and living in a Rural Integrated Village in Burundi (established for landless returnees).

Burundi
Burundi, a small and densely populated country in the East African Great Lakes Region, has experienced waves of civil conflict since it gained independence from Belgium in 1962. These conflicts have involved confrontation between the country’s two main ethnic groups: Hutus and Tutsis. The country experienced a particularly intensive conflict during the 1993-2005 period. After the signing of the Arusha Peace and Reconciliation Accords in 2000 and the instalment of the first democratically elected government in 2005, the country is on a path towards stability and peace.

Over the past decade, more than 500,000 refugees returned from exile, mainly from Tanzania. In this new context of peace and massive refugee return it is important to explore how the overall process of forced displacement affected the labour markets of Burundi. LAMFOR will collect additional data on this topic in Burundi in 2015 to complement data previously collected by the researchers (national dataset) in 2011.

Tanzania
Similar to the Burundi conflict explained above, there was a major ethnic conflict in Rwanda in the early1990s. Over the course of a few months, millions of people fled into bordering countries, with a significant portion going to Tanzania.
This project will focus on Kagera, a region located in the north-western corner of Tanzania. This region was particularly affected by the influx of refugees from the conflicts in Burundi and Rwanda.

The project will use data from the Kagera Health and Development Survey (KHDS). This is a six-round longitudinal household survey of the long-run wealth dynamics of households and individuals conducted in all the districts of the Kagera region. The questionnaire was administered to all split-off households originating from the original households, including those that have moved out of the baseline location.

KHDS has maintained a highly successful tracking rate over time. The project will exploit a number of factors (i.e. geographic features and logistic difficulties) which suggest that the location of the refugees in Kagera was largely exogenous, allowing for a natural experiment.