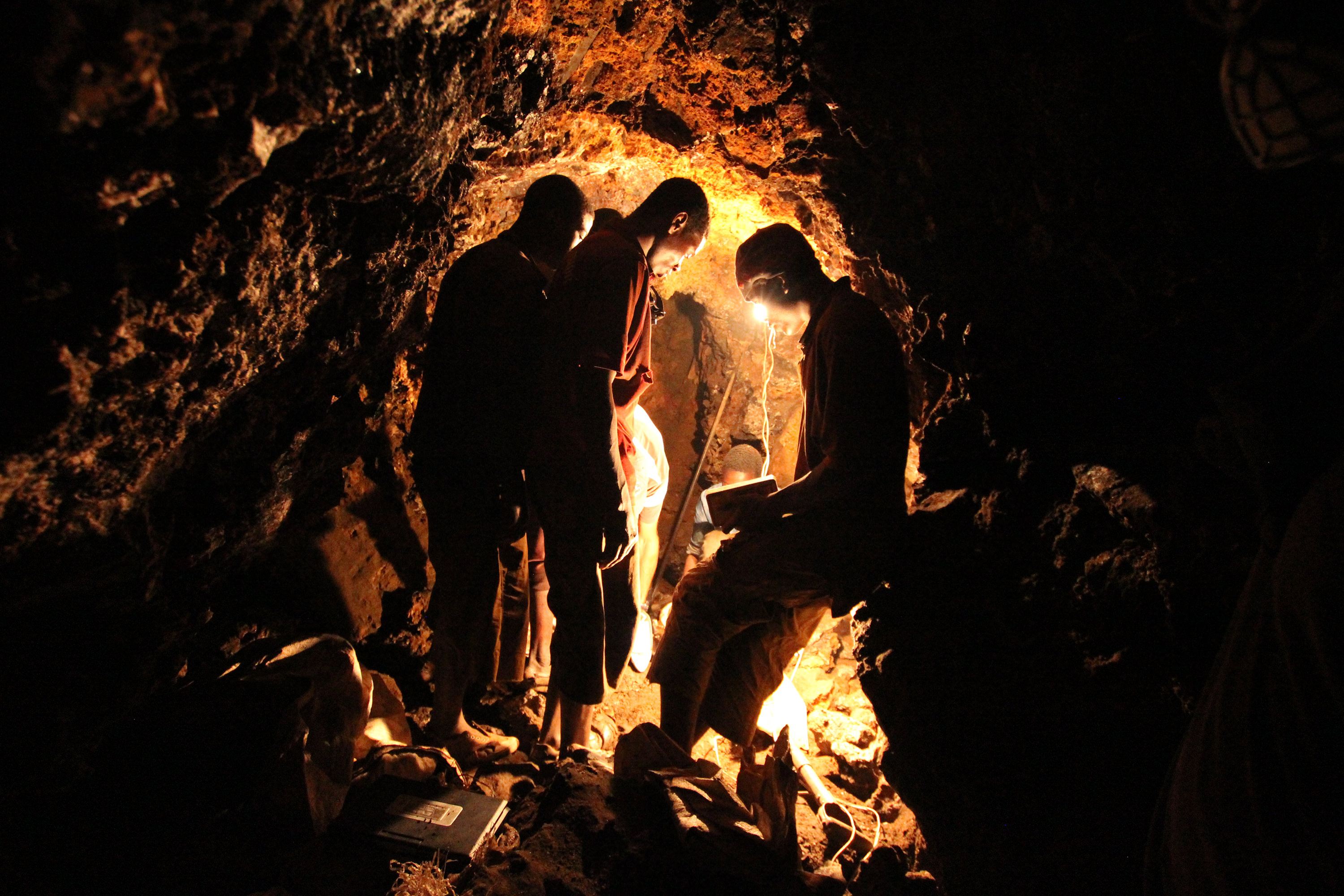 The project consists of two parts.

Transitions out of agriculture and into other sectors of the economy are a necessary  part of economic development.  In Africa, some of the traditional routes out of agriculture- through domestic industrial revolution, a “green revolution” in the agricultural sector, or trade reforms that stimulate industrial growth- have not typically been present. In this project, we investigate an alternative pathway out of agriculture for rural economies. We ask whether labour migration and the access to external capital that this migration enables (through remittances) can facilitate structural change in rural labour markets. Specifically, we focus on the case of Malawi, one of the poorest countries in Africa. Malawi has a long history of male migration to South African mines. Between 1950 and the early 1990s, over 1.3 million men were contracted to work on South African mines. In some years, more than 20% of the adult male labour force was missing from the country.

This project will collate, digitise and use individual-level and aggregate Census data from the 1940s through 1990s to investigate whether these large migration flows and corresponding cash inflows through deferred pay schemes affected the employment patterns of men and women over the long­ term.  We will ask whether women worked more in the wake of male outmigration, or whether remittances enabled them to work less. The census data allows us to ask whether typically male and female jobs (type of employer, occupation and industry) have changed in response to labour migration: for example, we anticipate that the access to capital facilitated by male migration could have enabled new businesses and services to develop in these rural economies, providing non-farm job opportunities. In might also have changed the type and organisation of agricultural practices.

In addition to collecting Census data for our quantitative analysis, we will collect, digitise and use:

The resulting datasets will be made available to the Malawi National Archives (an important source of data for this project), the University of Malawi Library, and the Malawi National Statistics office. They will provide a practical illustration of how researchers and local institutions can benefit from linking up different data sources for use in economic analysis.