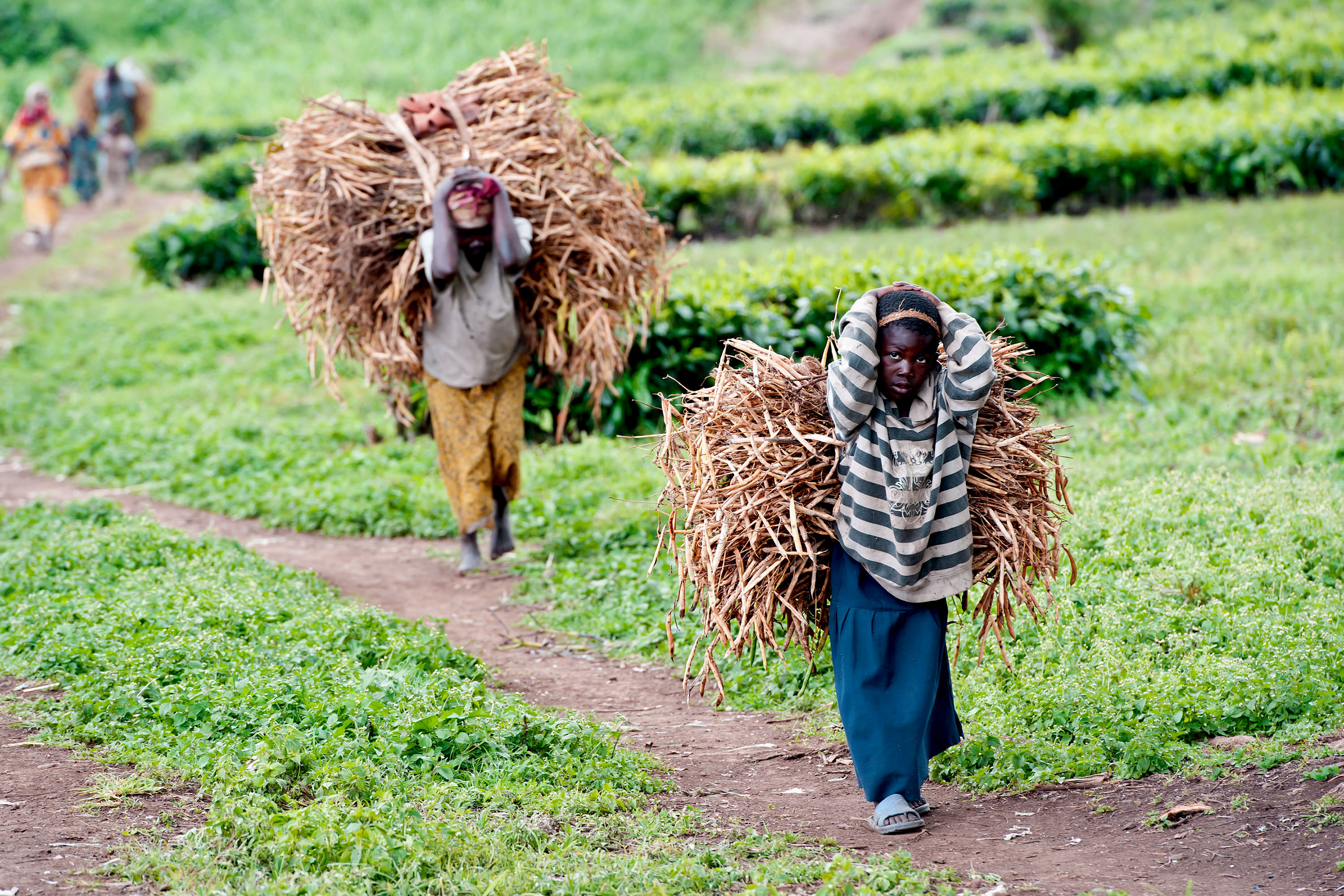 In low-income countries, work in household owned and managed farms account for a large share of the labour force. Yet, to date, there is very little research on the approaches to measuring farm labour. Typically most measurements of farm labour involve a cumulative number representing a wide range of activities. For example, male labour is measured as the total number of days spent on the field including activities such as land preparation, weeding/maintenance, harvesting, processing. There is a general perception that the recall data, which is data collected regarding a time frame that occurred in the past,  is fraught with measurement error as survey respondents must make a difficult mental calculation to recollect the information. The size and the nature of this error are not known. Nor do we know if recall issues affect certain populations more than others (e.g. by gender, income level, or type of farming and crop). Moreover, we rarely have details of the work or its intensity over the agricultural season. In labour force surveys, farm labour data is usually limited to hours in the last seven days – obviously problematic given the seasonality of farming. In turn, our measures of agricultural productivity in general and labour productivity on the farm are rendered imprecise.

The goal of this project is to improve the collection of data on the quantity and demographics of family labour in farming within a low-income setting. It explores these issues by designing and implementing a “labour survey experiment” that measures and compares the impact of different methods of collecting agricultural household labour information. The objectives are twofold: to assess the accuracy of the traditional recall surveys and their effects on the analysis of agricultural productivity, and to explore the option of mobile phone updates as an intermediate approach.

The project objectives will be achieved using data from the “labour survey experiment.” The labour survey experiment captured agricultural labour data with respect to the 2013/2014 agricultural season in the Mara district of Tanzania for 648 farm households randomly distributed among 4 alternative designs. Agricultural labour data was collected differently for each group: Control Group 1 (C1), Control Group 2 (C2), Treatment Group 1 (T1), and Treatment Group 2 (T2). Households selected for T1 and T2 had an initial interview (Baseline Survey) followed by weekly phone calls (T1) or weekly interviews (T2) to record weekly time use. All households (T1, T2, C1, C2) received an Endline Survey at the end of the agricultural season. The Endline Survey for C1 and C2 included a set of labour recall questions; C1 followed the labour module of the Tanzania National Panel Survey, while C2 had a compact version of that approach. The experiment ran from January 2014 until the Endline Survey which was performed after the harvest (August 2014).

Two research papers will be produced using the data from the experiment. The data collected will be fully cleaned, documented and publicly available within twelve months of the completion of the survey.

This project has the support of the World Bank research support budget, from a DFID-funded World Bank research program “Minding the (Data) Gap: Improving Measurements of Agricultural Productivity through Methodological Validation and Research” and from the Growth and Labour Markets in Low Income Countries Programme.